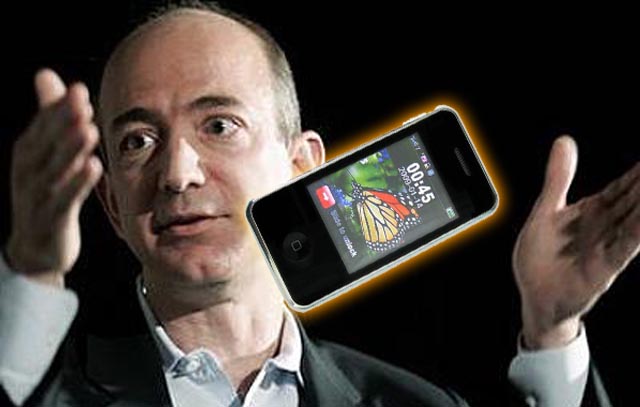 For all intents and purposes, the original series of Kindle e-readers has been hugely successful for Jeff Bezos and the rest of the team at Amazon. They’re currently enjoying roaring success with the aggressively priced Kindle Fire. And now it looks like Amazon is ready for its next big move with the preparation of a so-called KindlePhone for next year.

According to Citigroup analyst Mark Mahaney, Amazon is carefully working with suppliers now to get the puzzle pieces in place for a Q4 2012 launch of a Kindle smartphone. This is “based on [Citigroup’s] supply chain channel checks in Asia led by Kevin Chang, Citi’s Taipei-based hardware research analyst.”

These checks are revealing that Amazon is working with Foxconn to jointly develop the phone, but it’s not Foxconn that will be actually manufacturing the phone. Instead, Amazon will turn back to Hon Hai’s TMS business group to make the KindlePhone itself. This makes sense, since Amazon is already using TMS to make its Kindle e-reader and Kindle Fire tablet. We could be getting ahead of ourselves, since it’s still a year out, but they’re also mentioning that the KindlePhone will get a OMAP 4 processor by way of Texas Instruments and a “dual mode 6-series standalone baseband” (HSPA+ / EVDO) chip by way of Qualcomm.

Putting it all together, the total cost for a KindlePhone is being estimated at $150 to $170. Whereas other phone companies have to put in a normal 30% gross margin, that’s not Amazon’s modus operandi. They use these devices — just like the Kindle Fire — as a delivery mechanism for its digital products and subscription services, which is where the real money is made. If an unlocked KindlePhone is sold for $150 outright, that could be as big a game-changer as the $199 Kindle Fire.