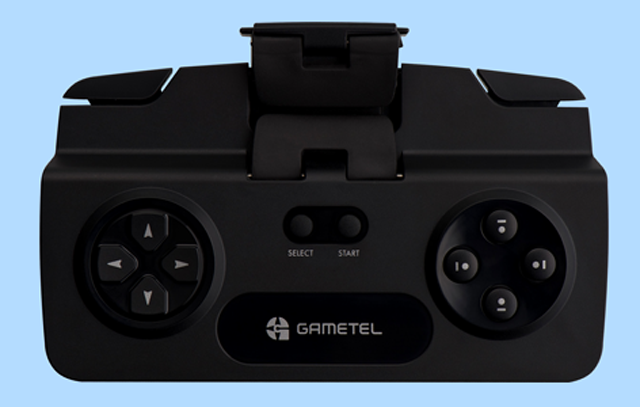 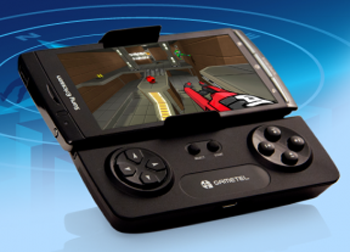 I’m an old school gamer. As much as I enjoy playing Angry Birds, I still want to have the feel of a traditional controller when I’m playing more traditional games. We’ve already seen a wide variety of iAccessories that address this need for real buttons, but now the Android crew can game the same with the Gametel Gaming Controller from Fructel.

This gaming controller connects to your Android 2.1+ device via Bluetooth, but it also physically attaches so you don’t have to fumble with two separate things. If your phone has HDMI-out, then you can connect it to a bigger screen and use the Gametel as a wireless controller. Pretty sweet.

There’s support for over 50 games right out of the box too, including Asphalt 5 HD and Guns ‘n Glory. Naturally, since it uses Bluetooth, the Gametel does run out of battery at some point. They’re saying that it lasts about nine hours between charges. This is like the Sony Ericsson Xperia Play, except the controller is detachable. Look for it next month for about $67.