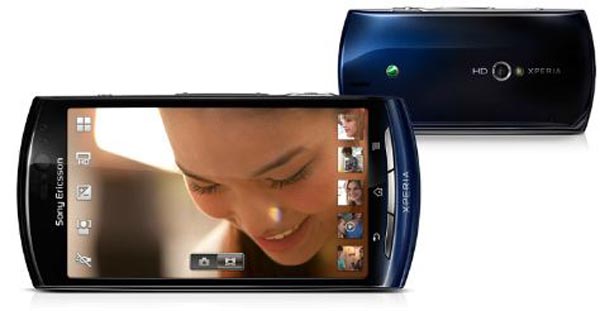 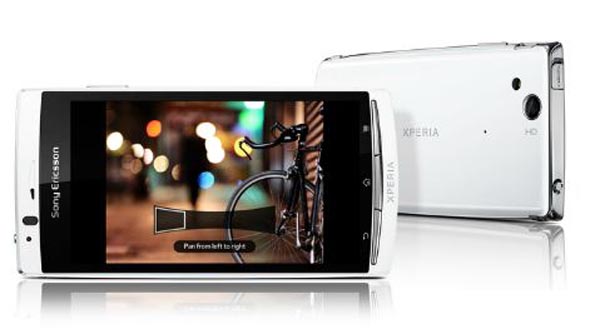 You don’t have to trudge your way through a lengthy contract with a carrier just because you want a hot new smartphone. No, that’s just not right. And so, Sony Ericsson has just announced that two of its newer Android devices are now available in unlocked form in the United States.

Both the Xperia arc S and the Xperia neo V come loaded with Android 2.3.4 Gingerbread and they’re initially being sold through Sony Store locations across the country. Some time next month, they’ll also pop up at other retailers and e-tailers, including Newegg and Amazon.

The cheaper of the two is the Xperia neo V. It has a 3.7-inch display, 5MP rear camera, a front-facing videocall camera, your choice of three colors, HDMI-out, and the 3D sweep panorama technology. All this is wrapped up in a $349.99 package. The Xperia arc S also does the 3D sweep thing, but it bumps up to 4.2-inch “Reality” display with Mobile BRAVIA, as well as an 8MP camera with Exmor R, a 1.4GHz processor, and your choice of four colors. That carries an MSRP of $549.99.