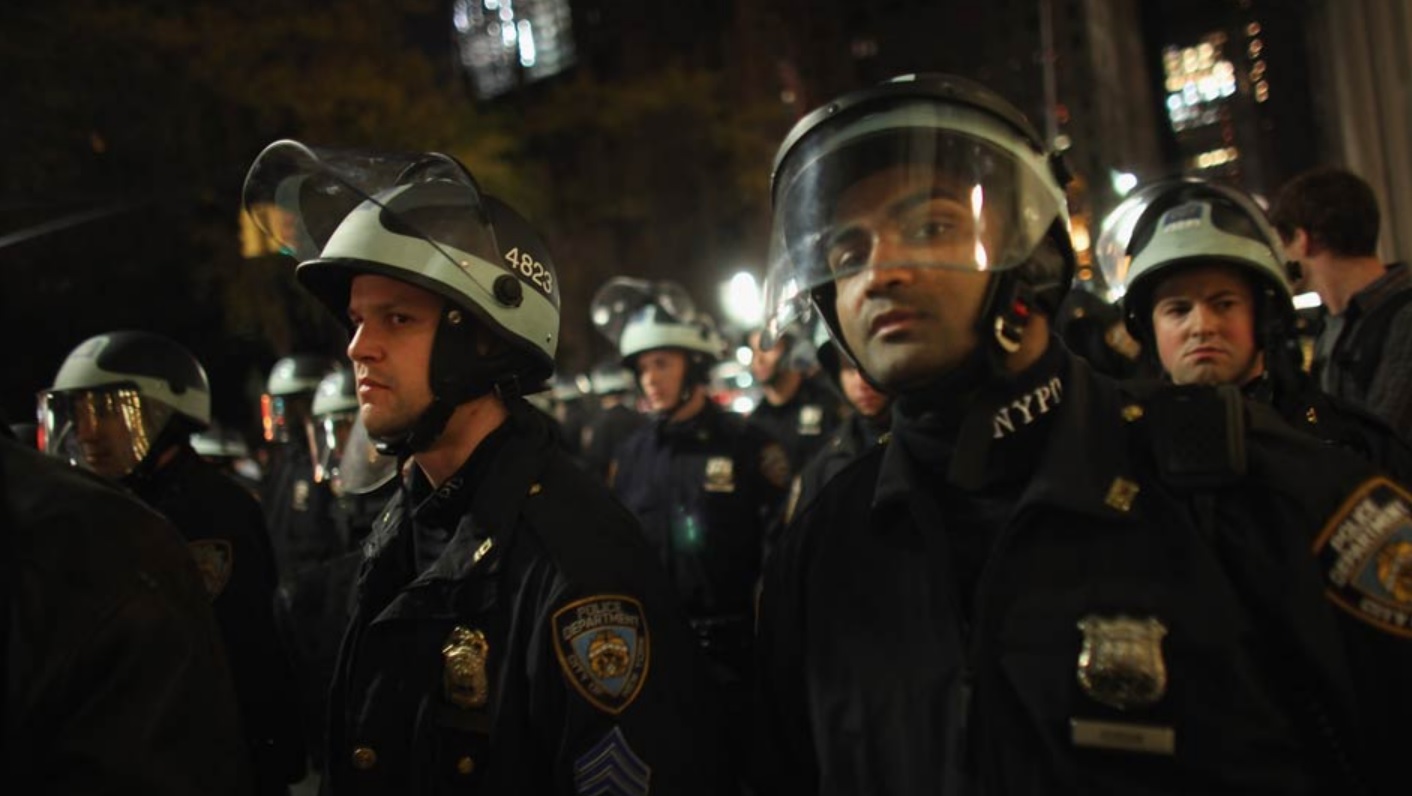 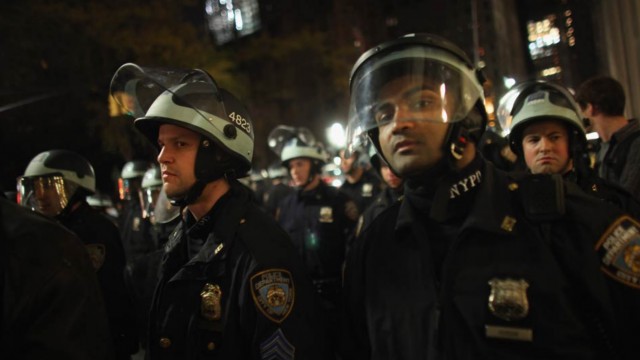 If you follow politics at all you have likely heard about the Occupy Wall Street Movement. Essentially, the movement is about protesting social and economic inequality, corporate greed, corruption, and influence over the government by rich corporations.

The movement started in the Wall Street financial district in New York City’s Zuccotti Park. The US Constitution allows the assembly of peaceful protesting and so from a legal standpoint the occupation of Zuccotti Park and the creation of campsites is an acceptable action. Of course not everyone agrees with this, including Mayor Bloomberg. Early this morning Bloomberg had the NYPD clear out the park, following a raid. The grounds for breaking up the protest were that the protestors were posing a health risk by camping long term in the park.

A judge has already issued a temporary restraining order against the city, saying that they can’t keep protestors and their tents out of the park and giving the ‘ok’ signal for the protestors to return. The city, of course, is already attempting to appeal the restraining order.

In today’s technologically inclined world, it was inevitable that before the park was cleared out many protestors and other observers would take multiple cellphone pictures and video feeds. Some of the scenes were pretty extreme looking and some of the more interesting images are presented here.

This video shows the NYPD rolling out under the cover of some kind of tear gas or perhaps pepper spray.

In this video we see a heated exchange between police officers and the protestors involved.