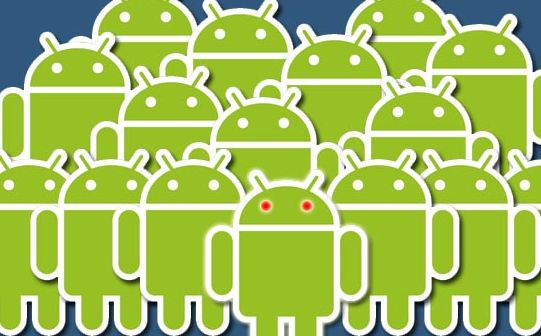 Android is on the rise. In fact, when you look at the sales numbers for Q3 2011 and compare them to the sales numbers for the same period one year prior, you’ll see that Google’s mobile operating system has effectively doubled its market share. This means that Google Android now has an impressive 52.5 percent market share. Compare that to the 25.3 percent it had in Q3 2010.

The recent report comes by way of Gartner, revealing that a total of 60.5 million Android-based smartphones were sold in the third quarter fo this year. The next closest competitor is Nokia with its 19.5 million smartphones sold, but the Finnish company lost more than half its market share compared to 2010 (16.9% vs. 36.3%). Nokia was also the overall leader in mobile sales, but again, its market share shrank from 28.2% to 23.9%.

Apple more or less held steady at 15.0% (compared to 16.6% last year), selling 17.3 million iPhones in Q3. The assumption is that people held off for a while there, waiting to get their hands on the iPhone 4S. When looking at all mobile phones, Apple only accounts for 3.9 percent, compared to the 17.8% enjoyed by Samsung and the 4.8% earned by LG.