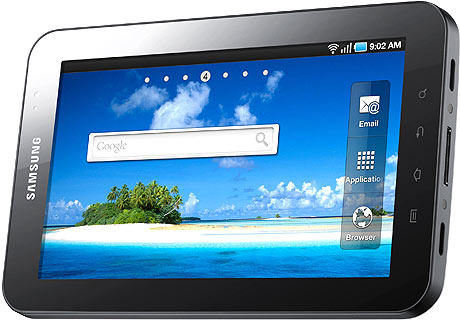 It appears that the newest feature for the Android 3.2 update for Galaxy Tab 10.1 is apparently the loss of WIFI on a WIFI only tablet. According to reports the new update for Android 3.2 that arrived today is causing some less than desired problems including a loss off WiFi, Bluetooth, and even problems with screen rotation. Other reports include that the installation fails partially through the process for some and that even a hard reset doesn’t fix the problem. For early adopters like me getting the latest and greatest software, hardware, and updates are essential so I have to admit I’m glad right now I don’t have a Galaxy Tab 10.1 or I likely would be stuck with this problem, too.

Although some Tab users are reporting that the installation went smoothly enough and WIFI isn’t a problem, others say that when they’ve contacted Samsung they are advised to send it in for repair. Hopefully Samsung will have an easier fix out in the next day or two. If this update is negatively affecting enough users and sending it in is the only way to fix it, you can guarantee this could hurt Samsung’s tablet reputation a great deal.

If you own a Tab and were going to update, just make sure you proceed with caution. For those of us that can’t live without our tablets even for a day or two it is probably best to skip this update until a patch for the installation has arrived on scene.