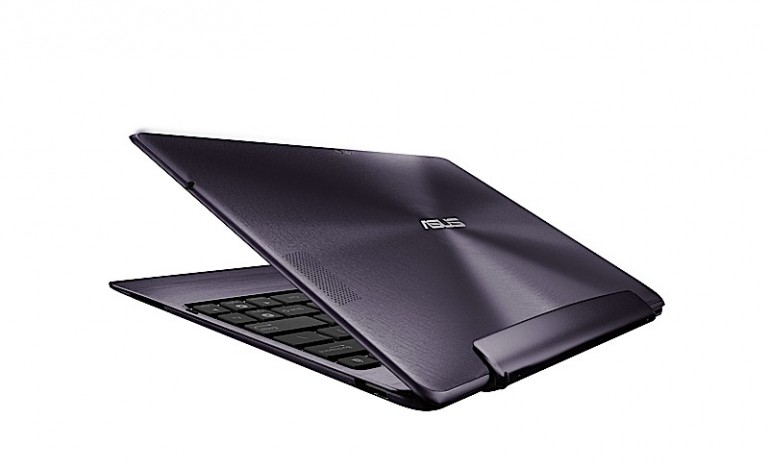 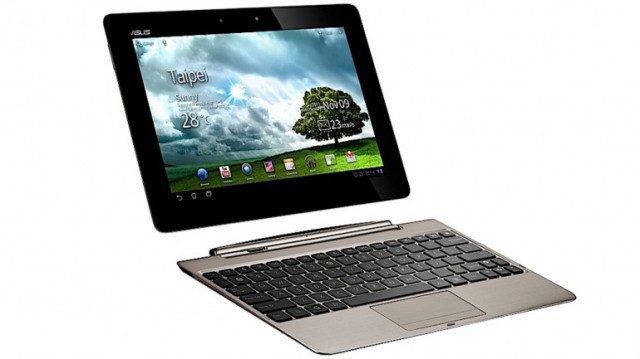 The NVIDIA Tegra3 processor is easily one of the biggest stars of this upcoming Honeycomb tablet, but Asus is throwing in a few extra goodies to make sure you want it too. For starters, they’ve reworked the design so that it has more of a metallic finish, not unlike the gorgeous Asus Zenbook UX21. They’ve also slimmed down the package to just 8.3mm and 586 grams; compare that to the the 12.9mm and 690 grams of the original.

The rest of the specs are right in line with our previous expectations, including the 10.1-inch IPS display, 12-core GeForce GPU, memory expansion, 8MP rear camera, 1.2MP front camera, GPS, WiFi, USB 2.0, microHDMI, and 12 hours of battery life. Curiously, they’re only putting a single gig of RAM in there. I hope that’s enough to give us the true Kal-El experience.

The 32GB and 64GB models should both become available next month for $499 and $599, respectively. It looks like they’ve killed off the 16GB option, but pricing has remained steady for the upper two capacities. The keyboard dock is $149. 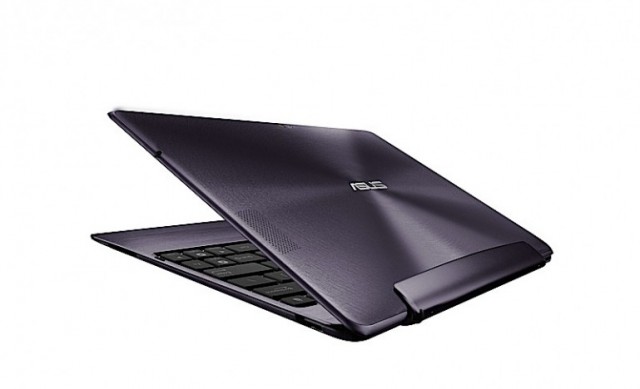