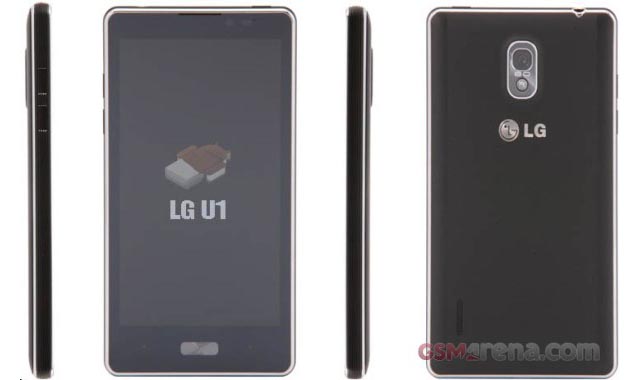 For now, the Samsung Galaxy Nexus “Google Phone” is the go-to device if you want to get in on some Android 4.0 Ice Cream Sandwich action. Of course, the other Google Android partners are going to do the ICS thing too and it looks like the leaked LG Optimus U1 will be the first ICS device from LG.

To be fair, this phone has not yet been announced officially by LG and the “leaked” image is not really being substantiated in any way. So, it’s probably best to take this with a grain of salt. At the same time, this is anything but far fetched and the lack of physical buttons (or even capacitive touch buttons) lends itself to the ICS format.

Rumors point toward a launch some time in the new year, which is right around the same time that a bunch of other existing (and upcoming) Android phones will be getting the upgrade to Ice Cream Sandwich.