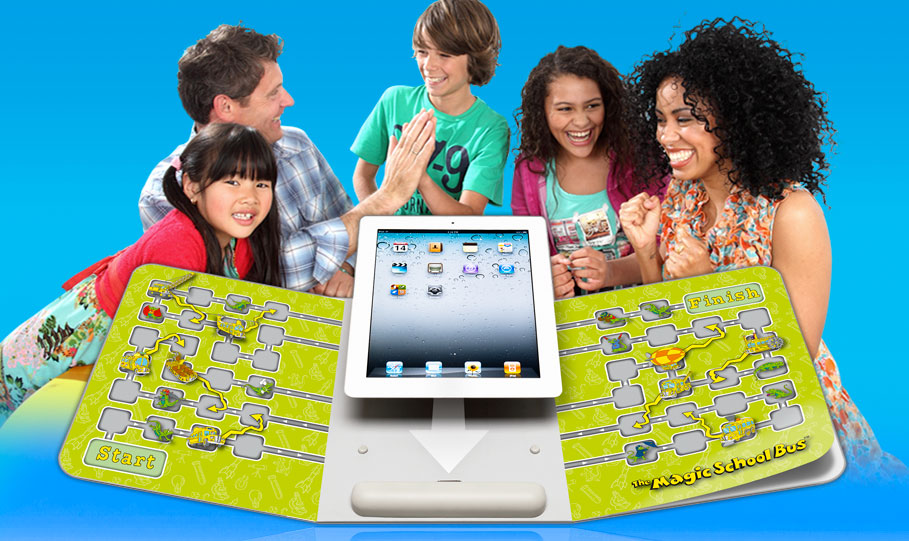 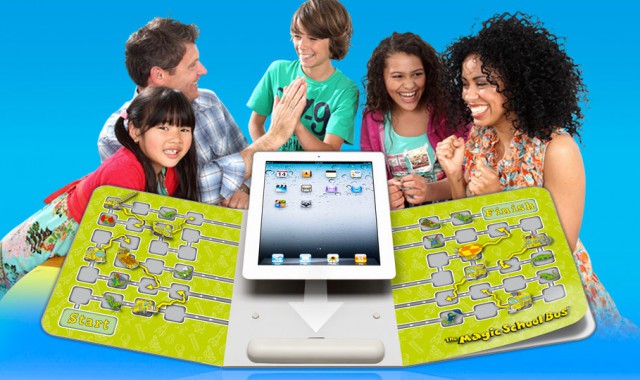 A Press Release for a new iPad accessory called the GameChanger triumphantly proclaims, “The evolution of the board game is upon us!” Some of you might remember a similar song and dance was made for the Magnavox Odyssey 2 game console, which combined gaming with an actual board as well. Since you don’t really see anyone playing “Quest for the Ring” these days, or any iterations thereof, it’s safe to say that this didn’t work out for Magnavox.

Does Identity Games have a better shot at living up to this claim? Considering that the Ipad is several thousand times more popular than the Odyssey 2 ever was, perhaps even millions more, its chances of developing itself a niche market are at least a little higher this time. The GameChanger is a somewhat unique accessory that integrates Apple’s iPad with a board and layouts. Essentially the iPad becomes a virtual spin wheel and monitors how many spots there are. There are different skins that allow you to have more than one game playing experience such as a game based on “The Magic School Bus” and Animal Mania, which even has dinosaurs in it.  Kinda cool.

If the GameChanger wants to live up to its self-generated hype, however, I think we will need to see some more solid games than “Magic School Bus” for the teen and adult crowd. As a toy that you can play with your kids, the GameChanger might be a good idea. Of course for the $80 you will spend to get this thing you could buy yourself at least four or five regular old board games for your family instead.  But then again, they won’t work with the iPad now will they?