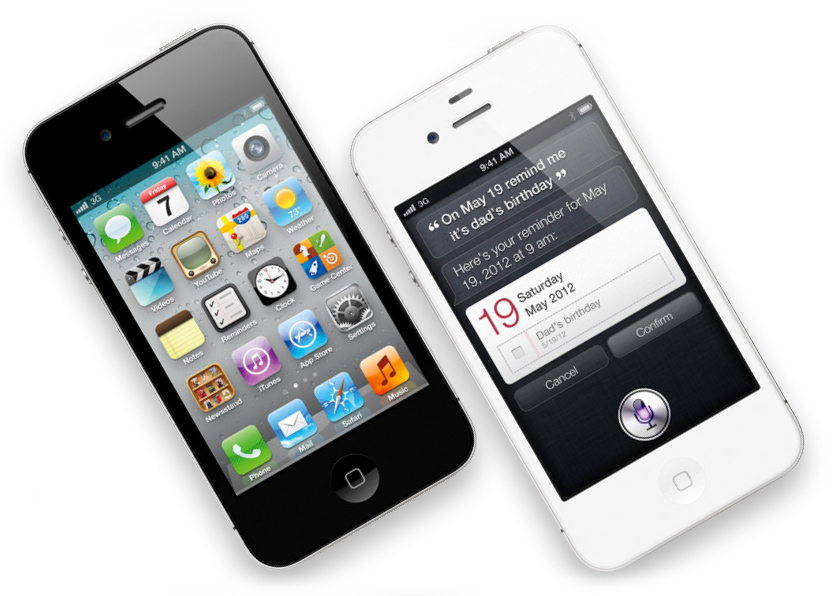 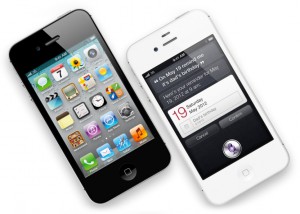 The legal battles between Apple and Samsung just won’t stop. The battle between the two largest tech innovators has crossed continents and oceans even to land in an Australian courtroom. It has been reported that Samsung has recently requested to see Apple’s source code for the iPhone 4S firmware. Additionally, they have petitioned to see other information including Australian carrier agreements to see the subsidies carriers pay Apple to carry the iPhone on their networks.

Interestingly, Apple claims that it had properly licensed the intellectual property. Apple suggests Samsung did agree to license the patents to them, but experts believe that Samsung is planning to argue that the patent agreement under the FRAND standard doesn’t extend to Australia.

The case, scheduled to resume on November 4th, is being presided over by the same judge that had handed down the ban on the Galaxy Tab 10.1. Many, including Apple’s legal counsel, believe the court date may be too late for Samsung to be granted any injunctive action, as the iPhone 4S has already been on sale in Australia for over two weeks.