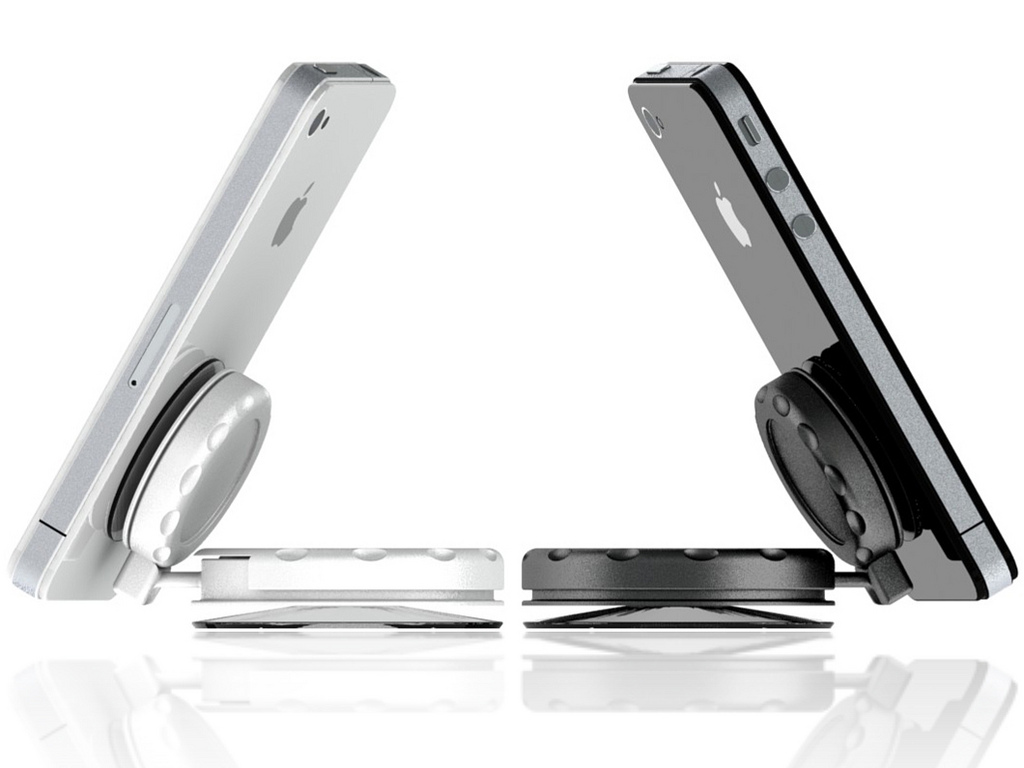 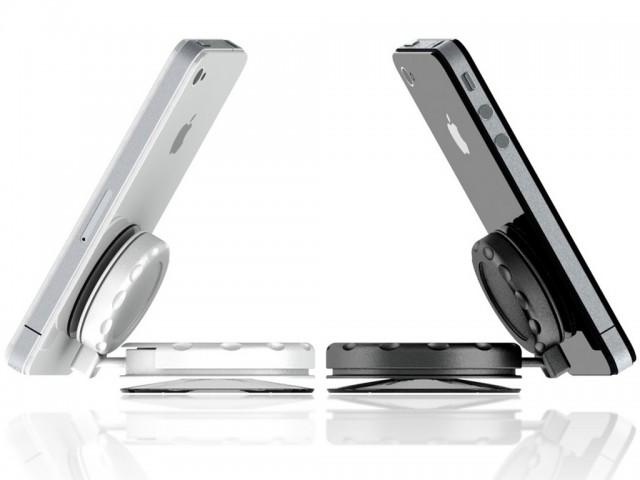 MobileMount is a new type of dock for any smartphone or tablet that allows you to fix them to nearly any surface without too much effort. The mount is equipped with the classic suction cups that are capable of sustaining even when a device is docked on a wall. Using a mobile arm, we can rotate the device in any position we want. MobileMount works with terminals like the iPhone or the iPad tablet and project developers boast that the suction cups used by them can maintain suction for a few weeks before it lets go, unlike ordinary suction cups that can hold only for a few days.

Currently MobileMount is just a project but they are getting a boost on Kickstarter; however they have already raised the money necessary for the project with more than a month left.  The MobileMount can be pre-ordered for $25 and as soon as the project developers get your money they can start producing the first units. 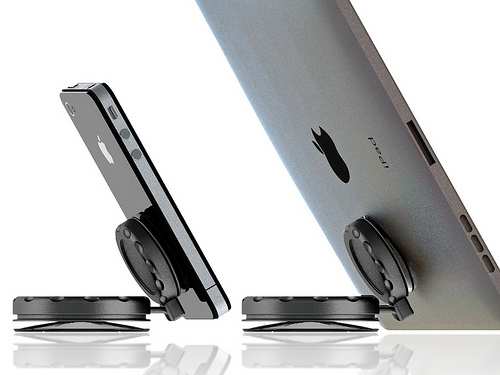