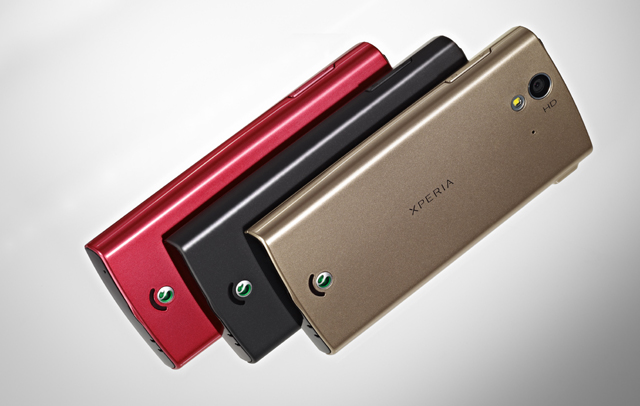 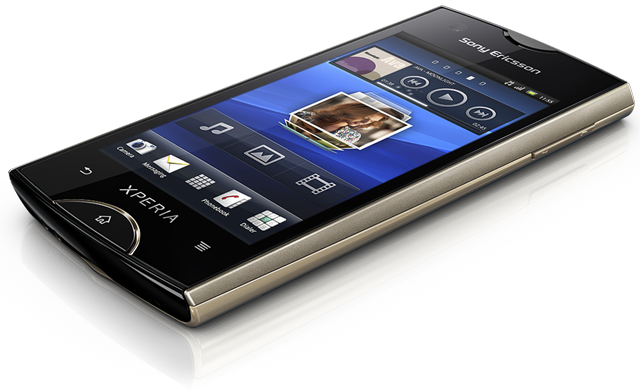 Yup, you’ve got yet another Android phone to consider the next time you walk to your local mall kiosk. The Sony Ericsson Xperia ray will be launching exclusively through Telus in Canada starting on November 2. Not surprisingly, it does all the things you’d expect from an Android phone from Sony.

There’s the whole Mobile BRAVIA Engine thing for better visuals, as well as the 8.1MP camera with Exmor R for mobile, giving you better photos. Coupled with that is the interesting 3D Sweep Panorama feature that lets’s you create 3D images for viewing on your 3DTV. Other perks include the Sony Entertainment Network, Facebook inside Xperia, DLNA compability, gesture input, screen capture, and Android 2.3 Gingerbread.