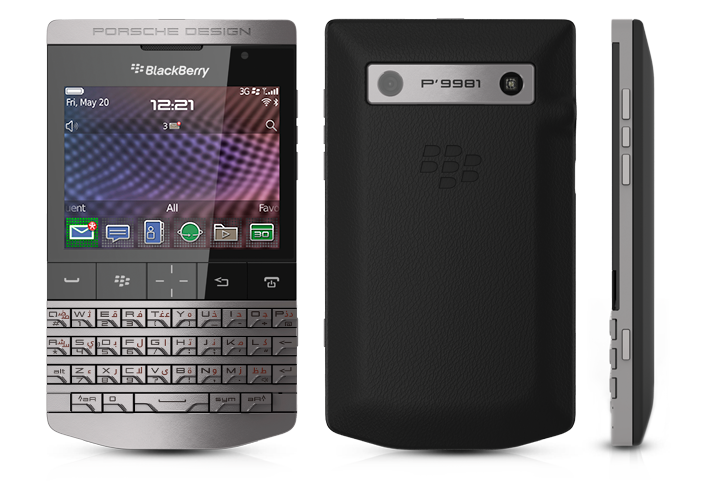 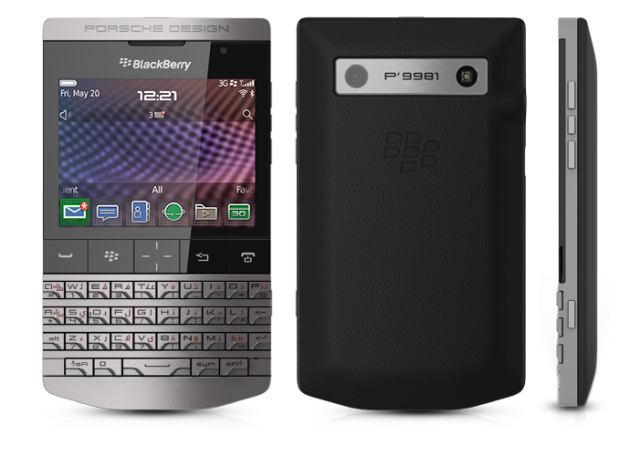 Research in Motion and Porsche have officially teamed up to create the BlackBerry Porsche Design P’9981, a new luxury smartphone that was first seen a few months ago and recently unveiled at the RIM event in Dubai.

The device is sporting a radical new look that breaks apart from the standard BlackBerry design most of us are used to. With a stainless steel front, leather back and 1.2GHz processor, the P9981 is a new breed that can certainly draw attention to on lookers. The operating system is built on the new BlackBerry 7 OS, however it features custom Porsche Design Icons as well as the Porsche front all around. The screen is described as being a “crystal clear touch display”.

Anyone who has $2, 000 to spare, which is roughly what the device is said to cost, will be able to pick one of these up later this year when it goes on sale exclusively in Porsche Design stores. Also, it’s said that this will be the world’s sleekest BlackBerry, and of course will be only made in limited quantities. It’s quite a premium to pay for such an averagely spec’d device, but hey, if you have the money to spare and you’re need something new to play with while you’re waiting at the shop to get your Porsche fixed, this may be for you.