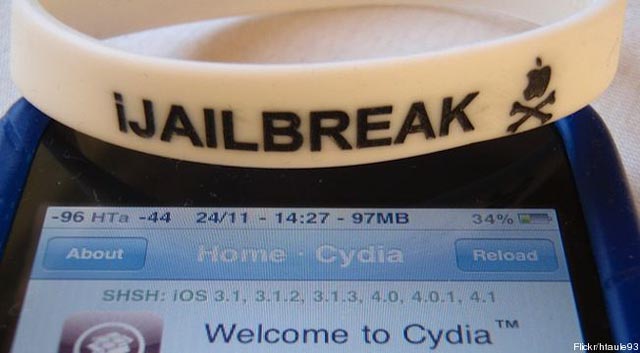 Not surprisingly, the jailbreak solution comes to us from the iPhone Dev Team, the same people that did Yellowsn0w, Redsn0w, and all the other sn0w jailbreaks for previous iDevices. While the jailbreak appears to be playing friendly with the A5 processor and iOS 5, there are “huge missing pieces” that prevent the jailbreak from hitting public release.

Considering that the original jailbreak of the iPhone 4 was demonstrated on July 2, but wasn’t released to the public until August 2, we might have to assume that the work being put in by the iPhone Dev Team will be much the same for the iPhone 4S. So, even though the iPad 2 and iPhone 4S have been jailbroken, you likely won’t be doing the Cydia thing on there until the end of November. Is this a bit premature to announce? We think so, reminds us of those 1TB SSD drives announced 2 years ago but never actually made it to market until last week.