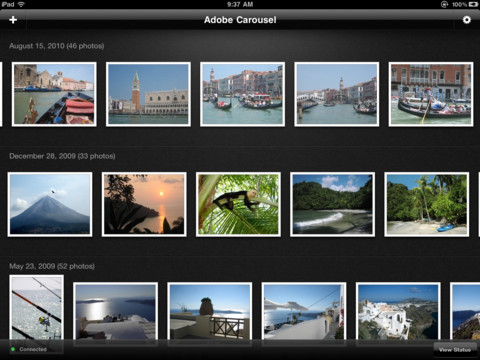 It’s well known that Apple is no stranger to competition. The newest Photo Stream feature for Mac OS X and iOS are already fighting a little rose war with Adobe’s Carousel app and service for Mac and iOS. Judging from the buzz around Carousel though, it might be even turn out to be a formidable competitor to Photo Stream.

Adobe Mac and iOs apps are free, but since your photos are stored in the cloud, you will need to purchase a subscription to the app. You can use the full version of Adobe Carousel at no cost for 30 days, after which you’ll need to spend $5.99 per month or $59.99 per year which isn’t exactly free at all.

So here what’s in store for you: familiar and multi-touch gestures provide a fun and interactive experience to explore tens of thousands of photos quickly and easily, and Adobe’s powerful photo-processing engine lets user adjust exposure, shadows, highlights, white balance, vibrance, clarity and contrast. There are also over a dozen “Looks” that allow customers to quickly experiment with the appearance of a photo. Users can also share their photos by sending them directing to Facebook, Twitter and Tumblr or via e-mail.

Carousel really seems to be what’s marketed to be – the only photography solution that gives you access to your entire photo library from all your iPad, iPhone and Mac. 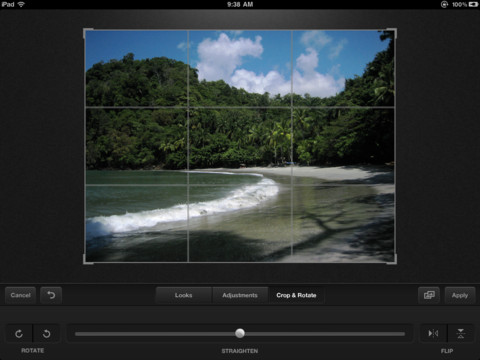