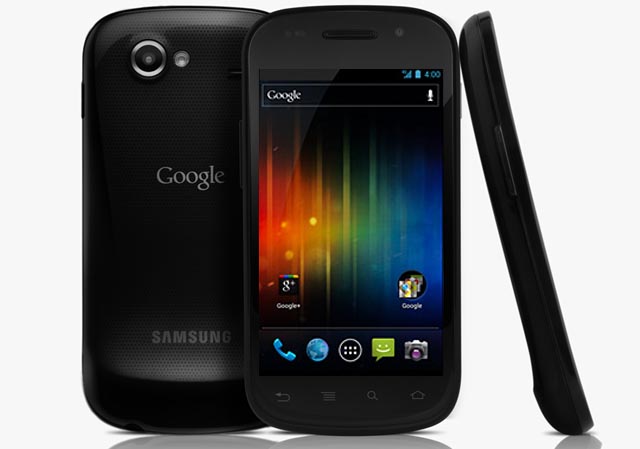 I’ve got some good news for all the Google Nexus S owners in the audience, but I’ve got some bad news if you happen to still own (and use) the original Google Nexus One. It has been officially confirmed by Google that the Ice Cream Sandwich update to Android will be offered to the Nexus S “in weeks.”

On the flip side of that Google has also confirmed that Android 4.0 Ice Cream Sandwich will not be ported over to the Google Nexus One, because the original Nexus smartphone is simply “too old” to get the upgrade. I guess that makes sense, even if the phone is not even two years old, but it could simply be a play to avoid offering a broken or painfully slow user experience on the Nexus One.

In any case, the ICS update for the Nexus S should start rolling out before Santa makes his rounds, but it will definitely take place after the Galaxy Nexus makes it official debut next month. Google says that the ICS operating system “is thought through with the needs of the next three years in mind.” Maybe that should motivate Nexus One owners to upgrade to the Galaxy Nexus?