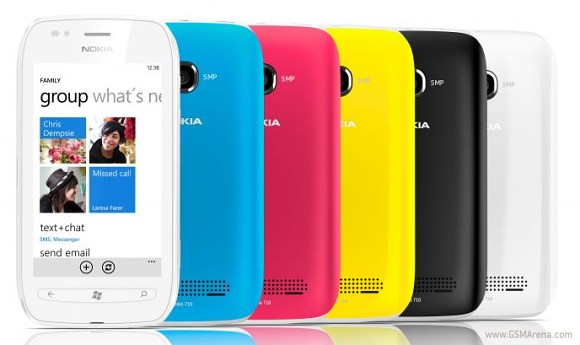 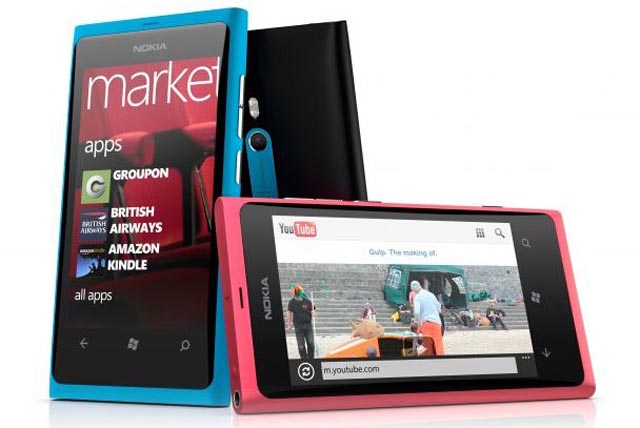 The original leaks of the Nokia Sea-Ray are pretty much spot on. At Nokia World earlier today, Stephen Elop and crew officially revealed the Nokia Lumia 800, ushering in the era of Windows Phone 7 devices from the Scandinavian company. This is the first Windows Phone 7.5 Mango device from Nokia, but it’s going to look strangely familiar.

Why? Well, the Nokia Lumia 800 is largely based on the pre-existing Nokia N9, except they’ve plopped Microsoft’s smartphone OS into the package. That’s a good thing, because the N9 is a serious piece of hardware! With the Lumia 800, you get a 3.7-inch AMOLED ClearBlack curved display, a 1.4GHz Scorpion processor, and that amazing 8MP f/2.2 camera with Carl Zeiss optics and dual LED flash. Rounding out the package are 16GB of internal memory, a free 25GB cloud storage account with Microsoft SkyDrive, and 512MB RAM.

Not surprisingly, Nokia is also loading the Lumia 800 with Nokia Drive and Nokia Maps. It’ll be made available in your choice of blue, magenta or black and it ships this month to France, Germany, Italy, Netherlands, Spain and UK with Hong Kong, India, Russia, Singapore and Taiwan following suit before the year is out. A Canadian and American launch is tentatively scheduled for early next year. The European price is set at 420 Euro ($580), excluding taxes and subsidies.

Also announced at the Nokia World event is the cheaper Nokia Lumia 710. It’s also getting the Windows Phone 7 treatment, but it’s shape is more rounded. You still get the 1.4GHz processor and a 3.7-inch WVGA ClearBlack display though, as well as the option to get exchangeable back covers. Other specs include the 5MP camera, WiFi, Bluetooth, and aGPS. The estimated retail price for the Lumia 710 is 270 Euro ($373). Availability should be similar to the Lumia 800.