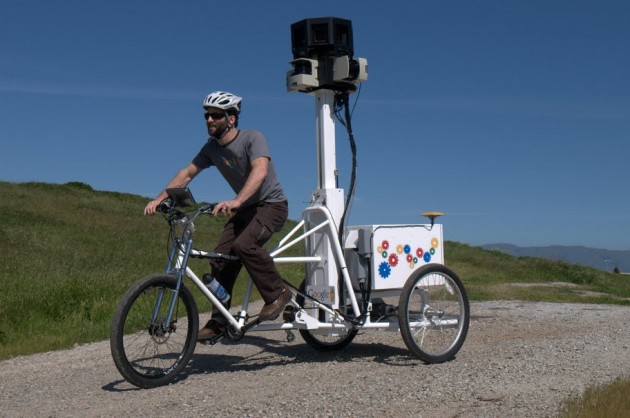 It’s been quite sometime now since Google launched their controversial Streetview feature. Anyone can access digital images of streets located all around the world. And now, the virtual world is going to increase in size by help of a group of Brazilian environmentalists who plan to create a 3D on-the-ground view of Tumbira—one of Earth’s most remote areas located at the center of the Brazilian Amazon rain forest. According to Google, the aims of this endeavor are to show the living conditions of the people in the area and to inform the public about the efforts done to protect the forest.

Tumbira has been visited by the Google team which was invited by the Foundation for Sustainable Development helping the residents within the Amazon reserves. Raquel Luna, FAS’ education coordinator said that, “One thing we always want people to know is that the Amazon is not only about trees and biodiversity…but it’s also about people, and communities here and sustainable living of these communities”.

Google has already mounted its cameras to capture pictures of the trails and around the jungle. Karin Tuxen-Bettman, a geostrategist for Google supervised the entire work and claims that in just a few more weeks, the images captured will be ready for Internet users to admire.

Once the images of Tumbira are stitched together, the product will be posted on Google Earth Outreach to provide ground-to-sky photographs of the spots which are isolated.