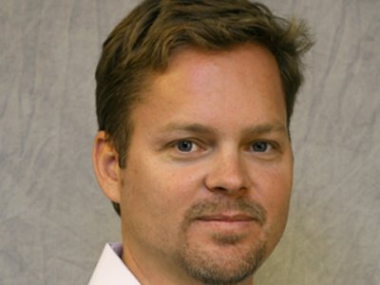 In terms of hardware, the iPhone 4S isn’t exactly a quantum leap from the iPhone 4. Yes, it has an upgraded processor and a better camera, but Siri is the real star of the show. And now the man behind Siri is done with all things Cupertino… at least for now.

Sources are saying that Siri CEO and co-founder Dag Kittlaus has left Apple. This follows Siri being acquired by Apple way back in April 2010 and Kittlaus had been CEO of Siri since 2007. He brings a lot of experience, since he also worked at Motorola and was an Entrepreneur in Residence at the Stanford Research Institute.

It is interesting that Kittlaus would leave Apple so soon after the launch of the iPhone 4S, but I guess he just stuck around long enough to make sure that Siri worked reasonably well in the new smartphone before saying his goodbyes. The departure was apparently amicable and planned, partly because Kittlaus has family back in Chicago and he wanted some time to “brainstorm new entrepreneurial ideas.”

Just watch. Kittlaus is going to head up some other company and with some other innovative idea, get bought out by Google, and have him show up heading that team for a new feature in Android 5.0.