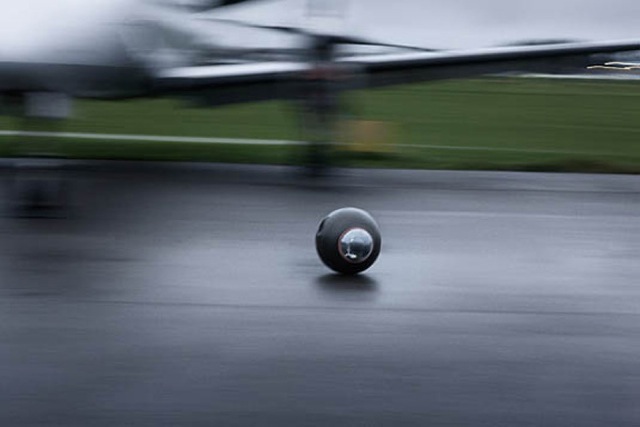 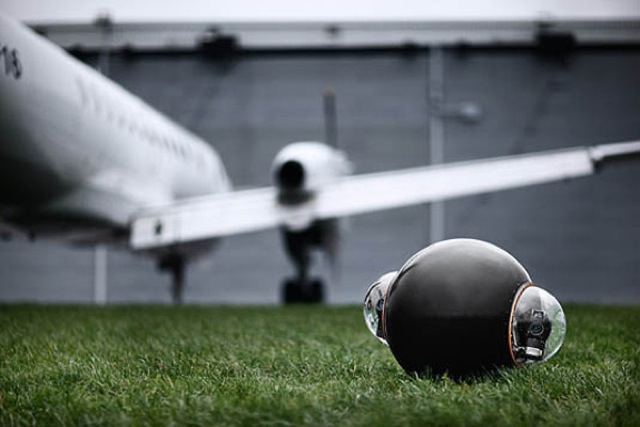 Rotundus Groundbot, a dual-camera security bot which provides a 3D video feed is a new easy to manipulate automated surveillance tool presently being tested by government. Its interface is kept free from clutter to make the operation less complicated and this bot will roll around the ground spying on everything around it.

Boasting its spherical design and clever name, the Rotundus Groundbot maintains simplicity without compromising on performance. Because of its huge circumference, the Groundbot can surpass any terrain with ease. It can move through sand, snow and mud without getting stuck because of its light weight of just 25 kilograms and its ability to roll on any surface. Testers say that this device appears friendly and unthreatening but at the same time, carries out functions very well.

There’s no mounted turret or any type of offensive weaponry on the Groundbut, but it is loaded with sensors and cameras which feed data back wirelessly to the operator. In terms of size, the Groundbot is 24-inches and can even float because it has low density and center of gravity.

Presently the Groundbot is being tested by Sweden’s Defense Force who seem to get to have all the fun. 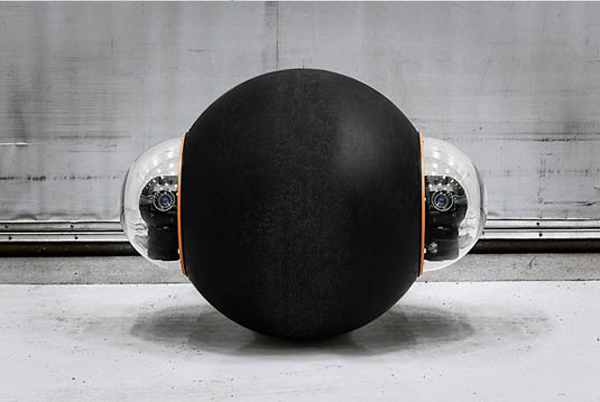 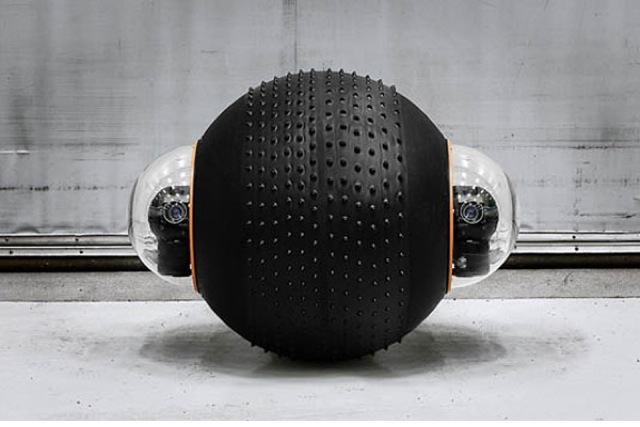