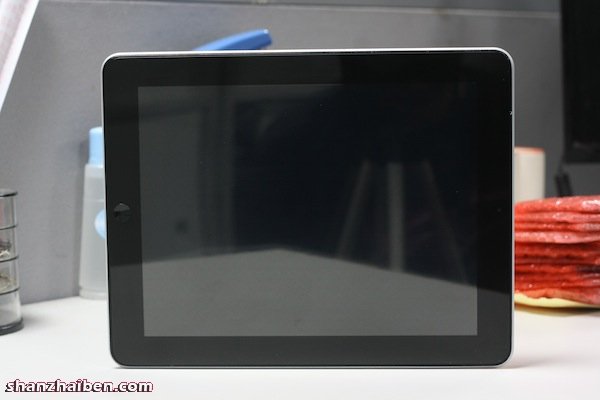 Want the iPad look but can’t afford the iPad price? There is certainly no shortage of knockoffs and clones coming out of China, but many of them can be spotted as fakes from miles away. That’s not completely the case with this iPad 2 knockoff from Grefu. If you don’t boot up the screen, it really does look like the Cupertino creation.

However, outside appearances can be very deceiving. It doesn’t have the Apple logo on the back, but the design of the home button and bezel are certainly Apple-esque. As far as the rest of this iPad 2 clone goes, you’ll find that it has a similar 9.7-inch display as the iPad 2, but it gets its power from a 1.2GHz Cortex A8 processor instead.

Not surprisingly, it runs Android, but this isn’t Honeycomb. Instead, you’re stuck with Android 2.3 Gingerbread and it’s pretty safe to say this product isn’t officially sanctioned by Google. That means no Market access for you. Rounding out the specs are the 1GB RAM, 4GB storage, SD card reader, 3MP rear camera, 2MP front camera, HDMI-out, optional 3G, and 7600mAh battery. Grefu ain’t no Apple, but at least they’re trying to look the part.