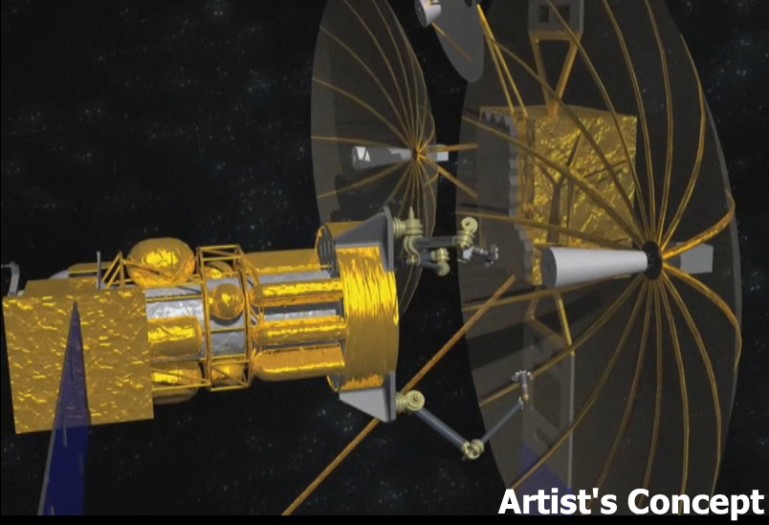 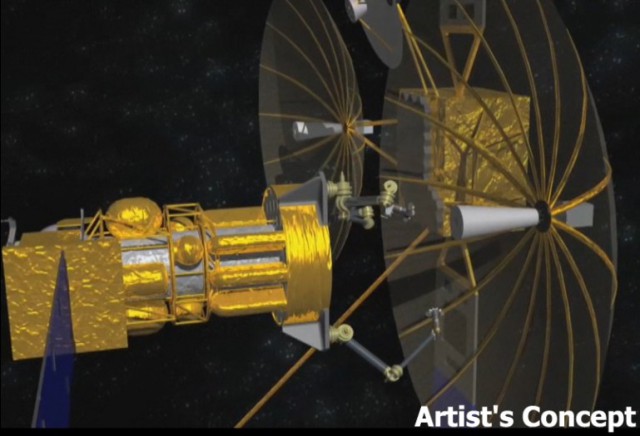 Since a lot of people worry about how much space junk is circling the Earth at any given time, some have found a way to at least make that junk useful.

How? You may ask. Well, the Defense Advanced Research Projects Agency (DARPA) has proposed the Phoenix program. This is basically a space project that scours for usable parts from dead satellites in orbit and then attaches those parts to newly-arriving satellites.

There are currently over 100 decommissioned satellites in geosynchronous orbit around the earth, and, depending on their condition, they contain perfectly usable parts worth of a total of as much as $300 billion. Since the antennas are expensive to make and heavy to put in space, DARPA is particularly interested in recycling those.

Phoenix would work with an unmanned spacecraft which would be launched into orbit, locate PODS and extract a number of nanosatellites and store them aboard itself. Then, it would go to the “graveyard orbit”, locate specific satellites and attach the nanosatellites to the antenna. A human operator on Earth would then proceed to use its manipulator arms to remove the antenna. Sounds like some competition could arise where other Space agencies will build recon programs to harvest this space junk for their own satellite developments. There really is no jurisdiction in space now is there?