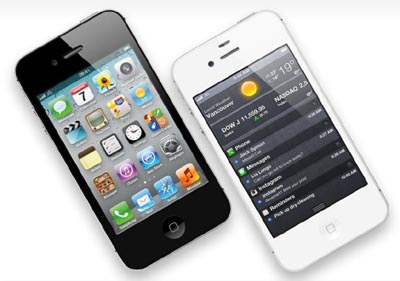 “Siri, where else can I buy the iPhone.”

“Michael, the iPhone 4S is now available for pre-order in 22 new countries, but I may not be 100% working in all of them. Much like you Canadians. I don’t do directions in Canada.”

The Apple iPhone 4S had its initial launch in seven select countries around the world, leaving the rest of the globe twiddling their thumbs as they awaited an iPhone with an A5 processor and 8MP camera. That wait is slowly coming to a close, because pre-orders are being taken in an additional 22 countries. With some of these, you can only do the pre-order through your subsidized carrier of choice. These include Estonia, Latvia, Leichtenstein, Lithuania, and Slovakia.

The rest of the bunch have the option of buying a factory unlocked iPhone 4S directly from Apple. These countries include Austria, Belgium, Czech Republic, Denmark, Finland, Hungary, Ireland, Italy, Luxembourg, Mexico, Netherlands, Norway, Singapore, Spain, Sweden and Switzerland. Yes, it’s very Euro-centric, but Singapore and Mexico are in there too. Also bear in mind that this is for pre-orders. Delivery isn’t expected until October 28.

Or, you know, you could sit tight until next year for the iPhone 5.