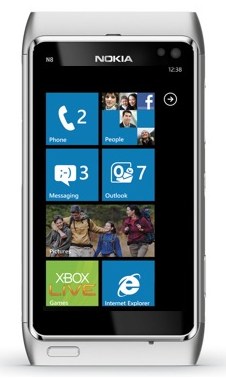 The fate of Windows Phones is unstable to say the least, Orange is even rethinking their decision to buy the phones from Microsoft and resell them to their own customers.

Senior Vice President of devices and mobile multimedia at Orange Yves Maitre says that if the new Nokia Microsoft phone won’t be successful in Europe, then other countries will be tough to break in. This is due to them putting the decision of cutting their losses short by cutting the Windows phone line from their offerings.

Nine months after the contract between Nokia and Microsoft was revealed, many still show enthusiasm over the handset. The hype is important not only to the two giant companies, but to those who have invested largely in Windows Phones as well, namely Orange and all the other carriers.

So far, Windows Phones have had low sales all over the globe, but the Nokia/Microsoft venture seems to have revived interest in Windows driven phones. However, until the new phones will be released, customers seem to refrain to buy the already-existing smartphones and either choose old Symbian OS driven Nokias or other brands altogether.