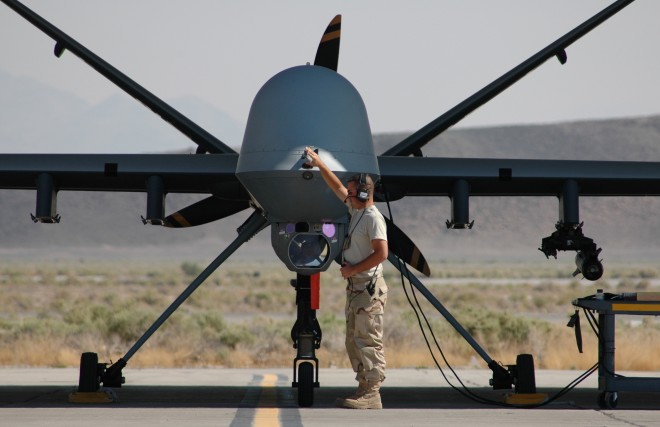 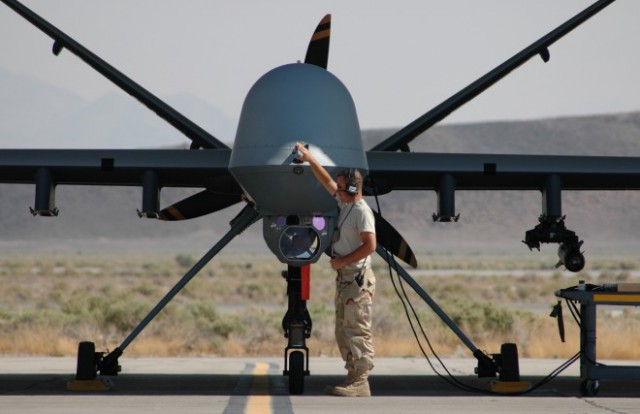 Although it’s already been a month since a virus infected the American drone fleet, U.S. military specialists still don’t know how the virus got into the machines.

They, however, believe it’s a virus of the type that steals log-in and password data from people who gamble online or play games like Mafia Wars. But really, the Pentagon is showing reluctance in talking about any computer security breach at all, and this virus infection isn’t any different. They have been known to consider common clean-up of worm invasions as classified missions and give them according names like “Operation Buckshot Yankee”.

Unlike other times when the situation has been hushed, the drone virus has received so much publicity that the military could not keep a lid on it any longer. So they what they do is release a press release in which they call the infection “more of a nuisance than an operational threat”.

It is believed that the virus got spread by portable hard drives that they use to transfer data with, but that’s not the only angle they’re approaching, refusing to say which other ways the virus could have gotten in the system. Which inevitably would have come from a human.