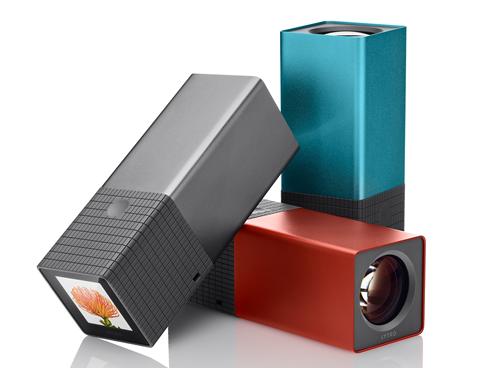 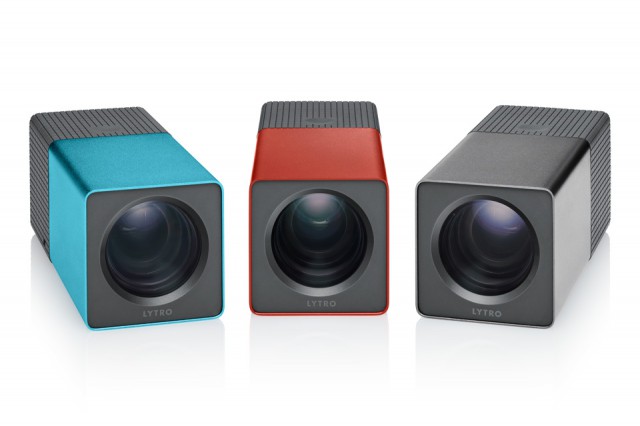 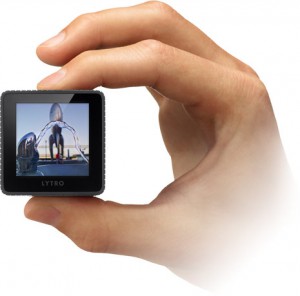 I’ve always wanted to just be able to snap a picture whenever I wanted to, without having my friends freeze their smiles on their faces until the focus was complete. And now, that’s a possibility. The new Lytro pocket-sized cameras let you snap pictures whenever you want, letting you focus on whatever you want, later.

How it works, you wonder. Well, apparently the Lytro camera captures all the light rays flowing in its direction, an average of about 11 million, and captures the scene in “four dimensions”, unlike any other camera out there.

So, you, or someone else you share you picture with will be able to refocus and explore the entire scene from different vantage points after you’ve already taken the photo.

Cameras can be preordered at lytro.com and they’re expected out in early 2012, much to the delight of those of us who are eager to try it out.