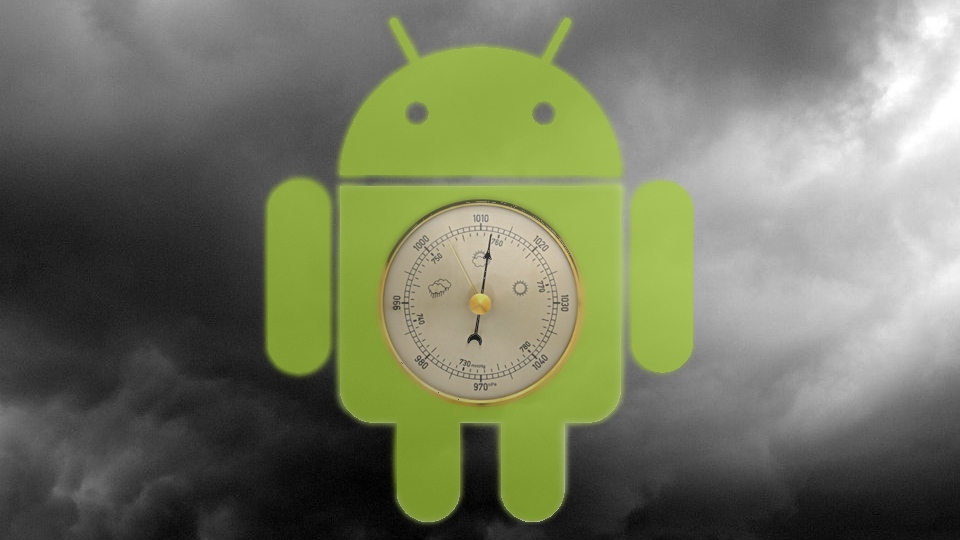 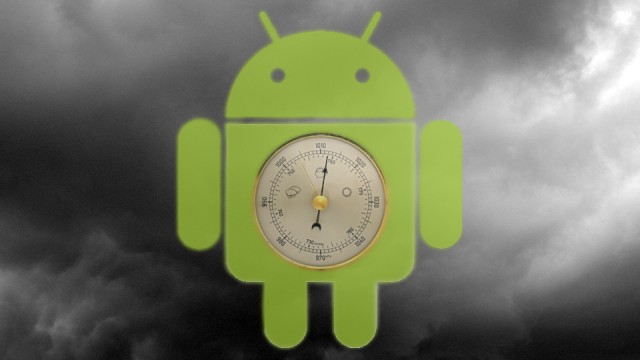 After a while, it can feel like cell phone manufacturers are just throwing in features for the sake of throwing in features. Then, we start to understand their utility. And so, we find ourselves asking this very question when it comes to the barometer that is found inside the new Samsung Galaxy Nexus.

It didn’t take long for us to figure out that accelerometers were useful and that proximity sensors made a lot of sense, but why would we want our phones to measure the ambient atmospheric pressure? Well, the barometer might actually be Android’s trump card (possibly in addition to NFC). It could help with more accurate weather predictions, for example, especially if it’s used in a crowd-sourced manner. It might not help that much, but it’s an idea.

Instead of relying on just a couple of barometric readings in the city, a weather service could tap into the thousands of Android users in that city and get a more accurate representation of weather changes. As odd as it may sound, the barometer could also be used to aid the GPS navigation when your line of sight to navigation satellites is less than ideal. The barometer helps with altitude readings, for example, which would be good for hikers and other folks with topography concerns.

The barometer could prove to be pretty useless, but when you have a growing app developer community with an abundance of ideas, it’s hard to say right now how they might choose to utilize the barometer. Maybe there is something useful, unique, or innovative in there.