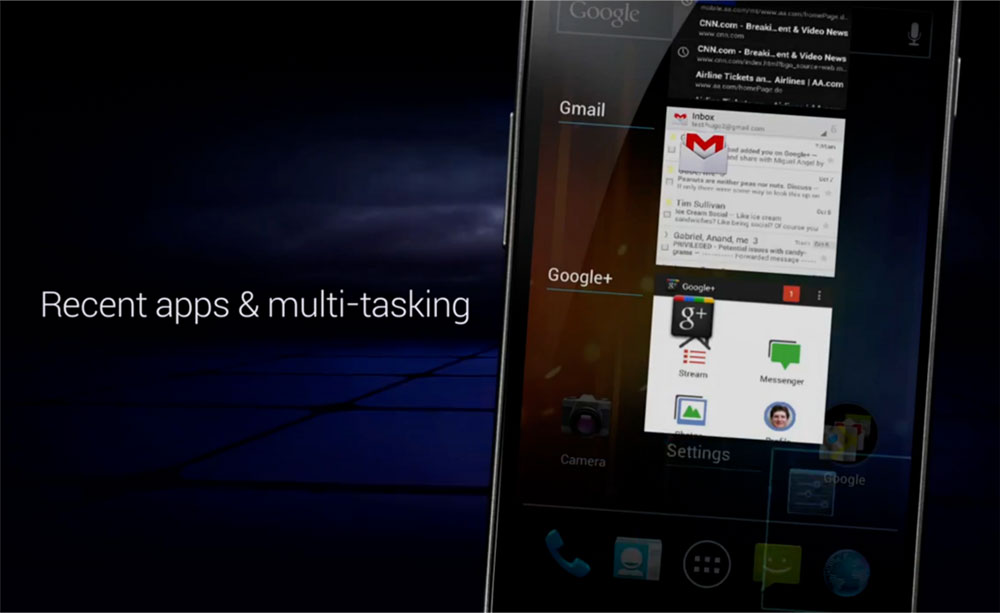 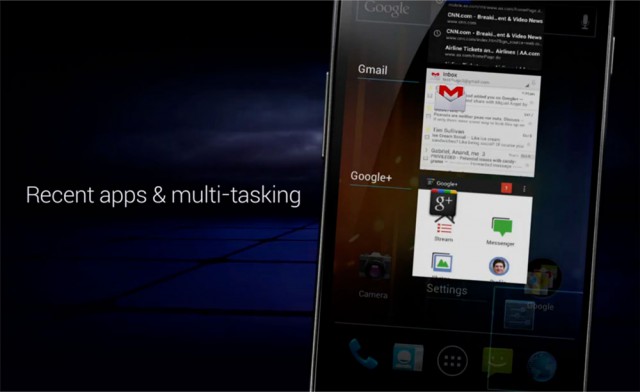 Android 4.0 Ice Cream Sandwich software features are now public and the UI and experience has changed dramatically, enough so to get us excited about it. A new typeface called Roboto is used throughout the UI, while landscape controls have moved to the screen, making a bit of magic as they disappear when viewing videos or in widescreen mode.

Widgets will now have their own separate space in the app drawer, while dragging apps and contacts on top of each other will create rearrangeable folders. You’ll also be able to chose your favorite apps, links and folders, as a new Favorites tray will be available for quick and easy access.

The OS will now have the ability to unlock by looking into the front facing camera. There’s also going to be an enhanced talk-to-text, the new version being more accurate and faster. Copy Paste has also been made easy, entire blocks of text are now movable. Screenshots can be taken by holding down the Power and Volume Down buttons.

The contact list has been upgraded as well. The phone owner has their own profile and his or her contacts will get details from Google +, Facebook, Twitter, etc, and each user can define their favorites that can be placed on the homescreen or in quick access folders. The Galaxy Nexus out next month will be the first smartphone to run Android 4.0 Ice Cream Sandwich which has a 720p native resolution.