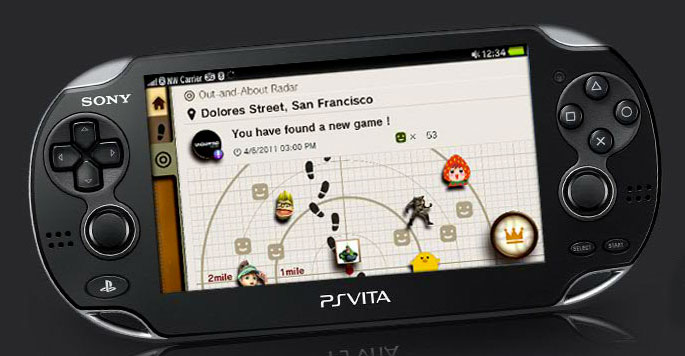 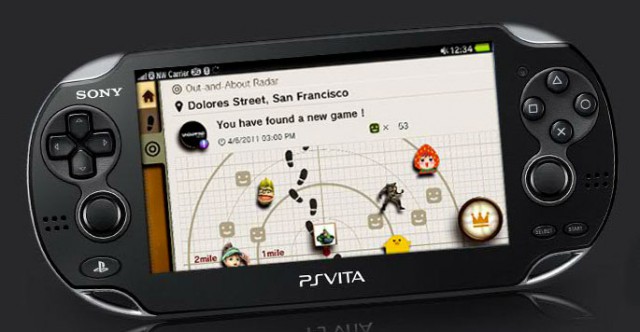 Sony this week officially announced that the next generation of their portable console, the PlayStation Vita, will only hit stores in the US, Canada, Latin America and Europe on February 22nd of next year, remaining a Japan exclusive gadget until then.

Sony promises the PlayStation Vita will have a “vast library of titles that deliver unique gameplay experiences that go beyond any handheld or mobile device on the market.”

I guess if you’re desperate you can import the thing from Japan, there a good chance you’ll get it before the end of February. But where are you going to get the games for it then? Have you looked at all the awesome games on Android? Perhaps the Xperia Play will appeal to you if the Vita is too far away.