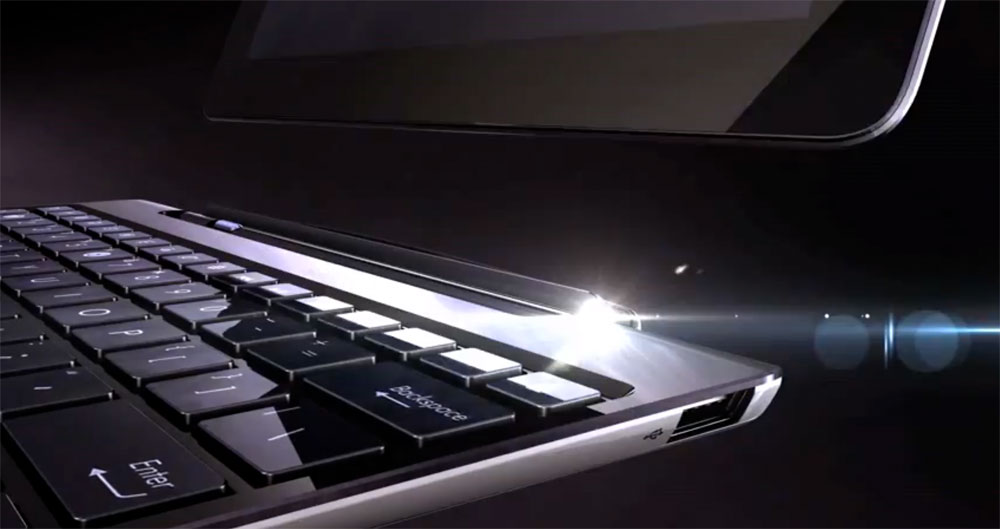 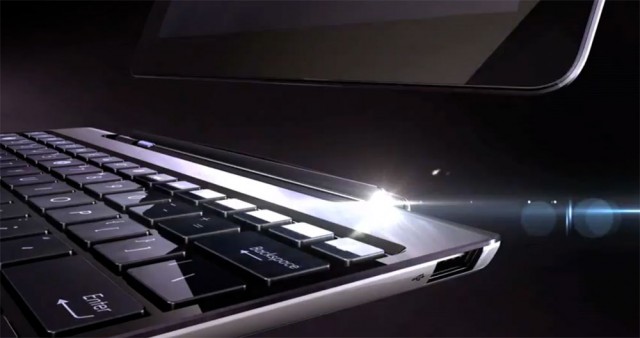 Asus is working on a new Transformer 2 Android tablet. The convertible tablet will allow you to easily dock to a full QWERTY keyboard. The video teaser has all kinds of special effects where eventually the Transformer 2 tablet is raised upon pilars of exploding light. Yes, the gods have descended upon man and brought him the Asus Transformer 2.

We could be looking at a November launch and more than likely with Honeycomb OS. Specs are expected to be a quad-core Tegra 3 processor from NVIDIA, 1GB RAM, 32GB internal storage and a brilliantly lit 10.1-inch display. It would be nice to see it launch with Ice Cream Sandwich 4.0, but with a November 7th rumored launch date its probably not going to happen. We’ll keep you posted either way.