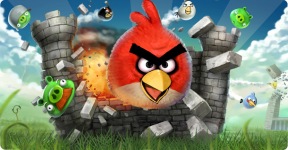 Those adorable Angry Birds that have taken over the world, not only have they reached 400 million downloads per month, they are planning a movie release too.

North American General Manager, Andrew Stalbow, announced the new download numbers as well as the fact that they were selling 1 million t-shirts and plush toys a month. We are curious to see exactly how many they will sell for the special Halloween collection or for Christmas, as we are fairly sure they will hit new records.

Stalbow has also mentioned that there are 130 million monthly users, 30 million daily active users and 300 million minutes of gameplay each day, as the game has already reached the 400 million downloads mark this month, up from 350 million last month.

Also, the Angry Birds movie has been confirmed although it was a known fact that David Maisel, producer of Iron Man 2, Thor, Captain America and Rio, was hired for the project a few months back. 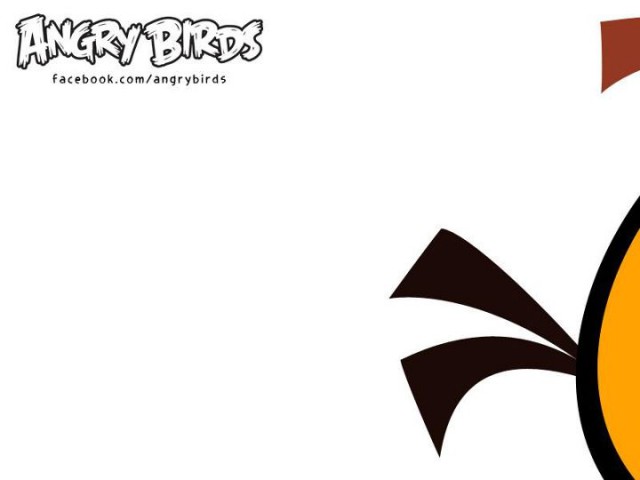