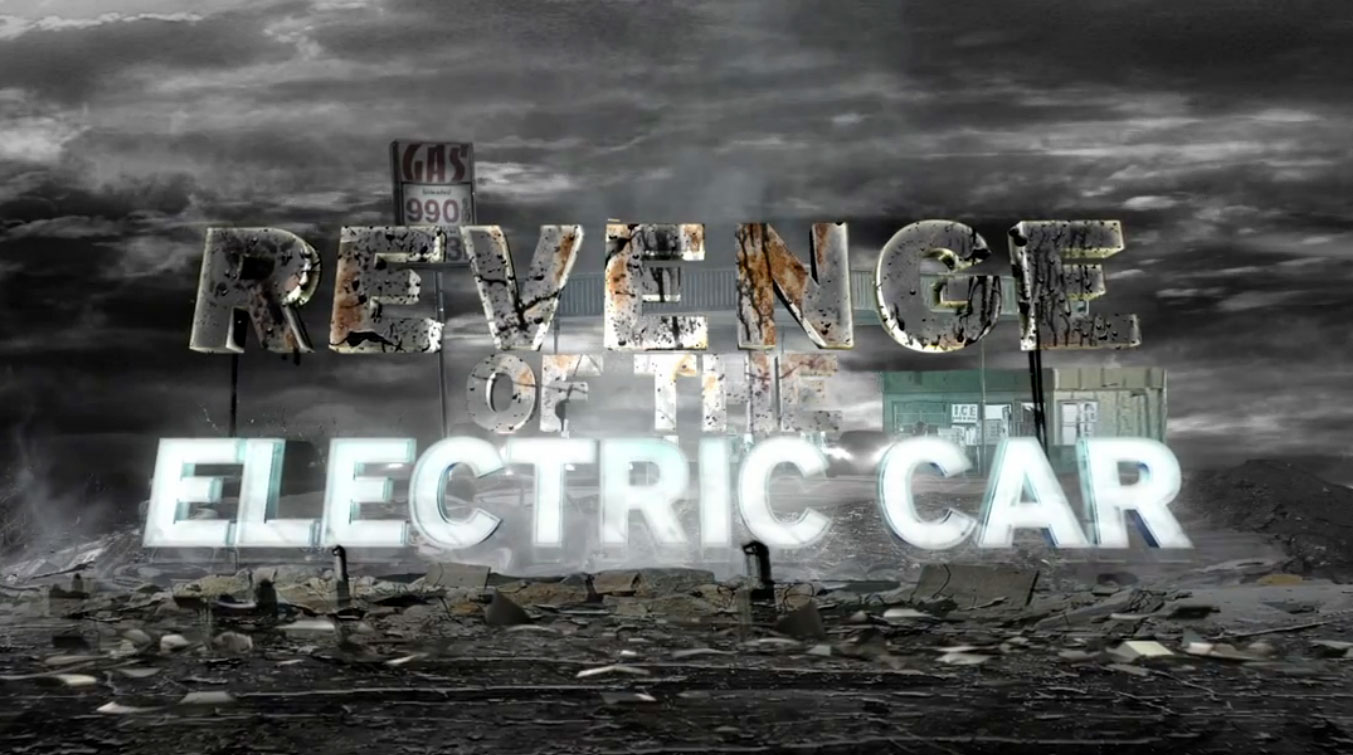 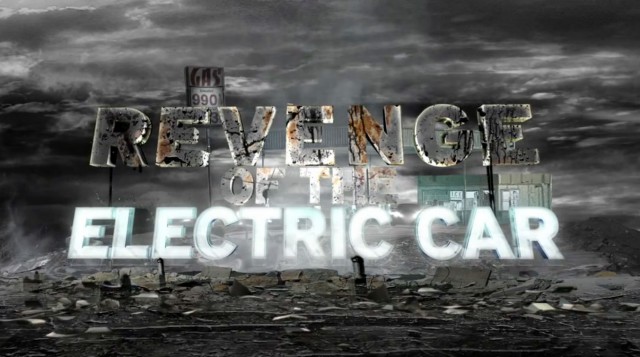 You might remember my article from a couple years ago when I said that plug-in electric cars are not the future. Even so, there is a big push toward hybrids and electrics these days and it really represents the resurgence of a pre-existing idea. As such, a documentary has been made and it is titled, appropriately enough, Revenge of the Electric Car. A follow up to the 2006 film Who Killed The Electric Car?

Almost taking a Michael Moore-like approach, the new movie talks about how “as many as 5,000 modern electric cars were destroyed by the major car companies that build them” in 2006, but now the electric car is back “with a vengeance.” It features exclusive interviews with people like Bob Lutz of GM, Carlos Ghosn of Nissan-Renault, and Elon Musk of Tesla. Between them, we see cars like the Chevy Volt, Nissan Leaf, and Tesla Roadster.

The documentary opens on October 21 in New York (Landmark Sunshine Cinema) and Los Angeles (Landmark Nuart), with more screens across the country taking on the picture in the days and months to follow. These include Nashville, Portland, Scottsdale, Houston, Detroit (how appropriate!), Minneapolis, Philadelphia, Denver, Honolulu, and more.

Check out the trailer below.