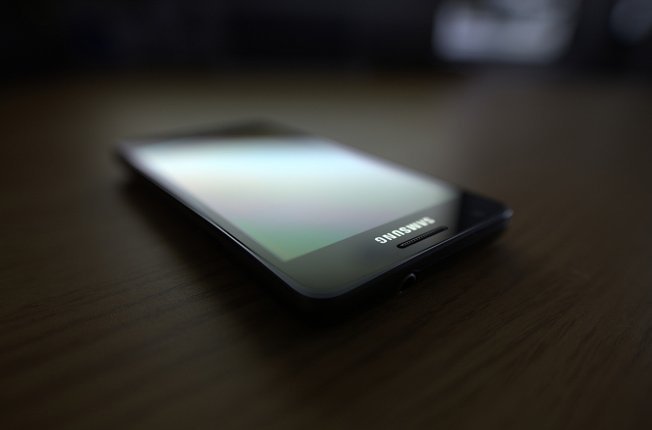 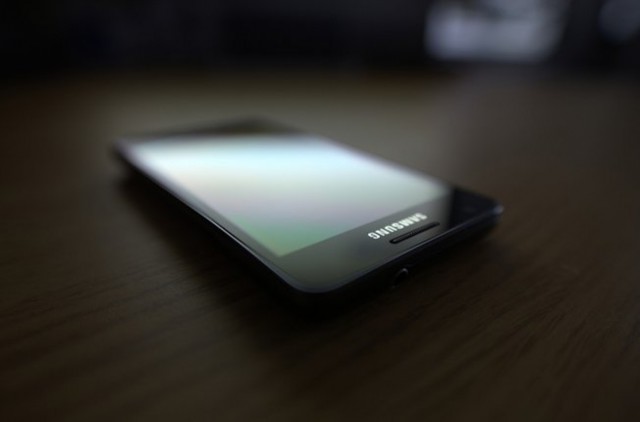 The Galaxy Nexus is expected to be release very soon, it’s even now listed in the VZW’s Device Management system as “Samsung Galaxy Nexus”, confirming the “G-Nex” nickname. According to the listing, the new phone will have a 4G LTE radio to take advantage of the fastest network out there.

We also know that the device will not hit the global market just yet, as it shows an “N” for “No” in that category. This could turn up to be frustrating for a lot of people, considering the GSM version will be able to travel the globe.

Concerns about battery life come especially since 4G is listed as one of the features of the new device, but most importantly because it might join the rest of the Verizon LTE devices, who have been having battery problems lately.  Samsung is definitely on the right track, they have announced on Monday that over 30 million Galaxy S/Galaxy S II smartphones have been sold globally. This is a good jump since their 10 million Galaxy S II units sold since late September.  The Galaxy S II is the companies fastest selling handset, it sold 3 million units in 55 days. “Since its launch only five months ago, Galaxy S II has seen tremendous sales success and garnered enthusiastic reviews from consumers and mobile industry watchers across the globe,” president and head of Samsung’s mobile business JK Shin said. “This is in addition to the continued sales momentum behind Galaxy S, which we launched at Mobile World Congress 2010 as continues to be a run-away success with consumers.”