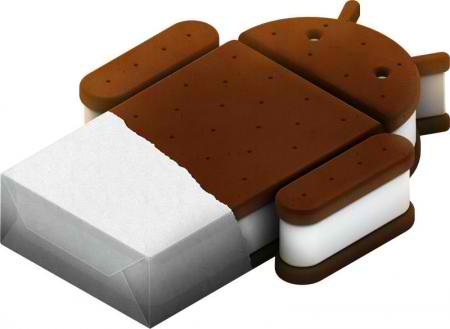 According to the latest financial figures of the company, over 190 million Android devices have sold around the world, with CEO Larry Page at the ship’s wheel. While 190 million is quite a large number, more importantly is the other one; 2.25 billion dollars, which sums up Android’s success and Google’s alike.

Larry Page also declared he was excited about another thing than aside from the billions of dollars their products have brought the company, and that is the upcoming Ice Cream Sandwich launch.

“You won’t believe what we manage to get done in this release,” Page said excitedly… about the “Ice Cream Sandwich”.  Can Ice Cream Sandwich be a worthy counterattack against the somewhat troubled, yet advanced iOS 5 with Siri?