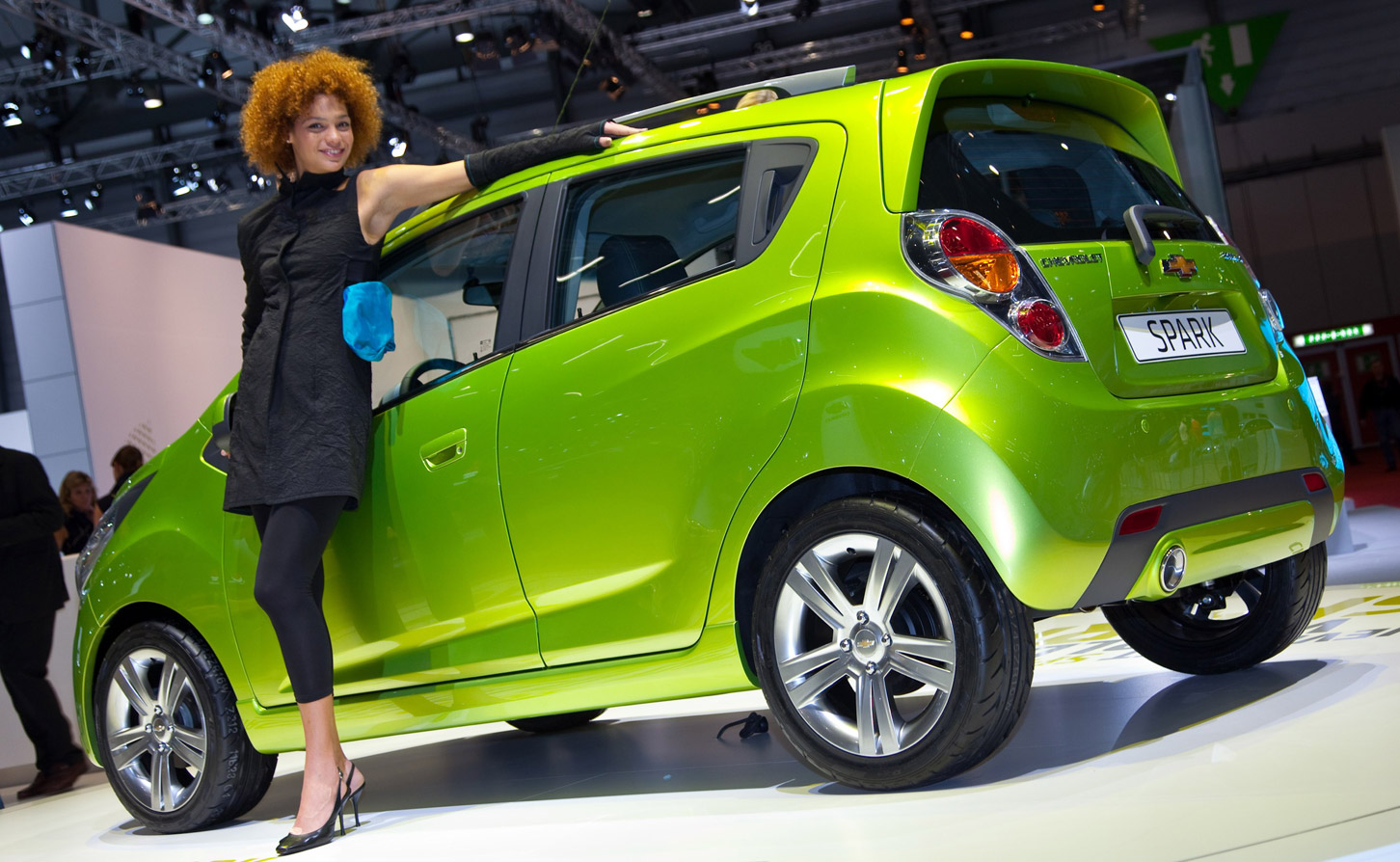 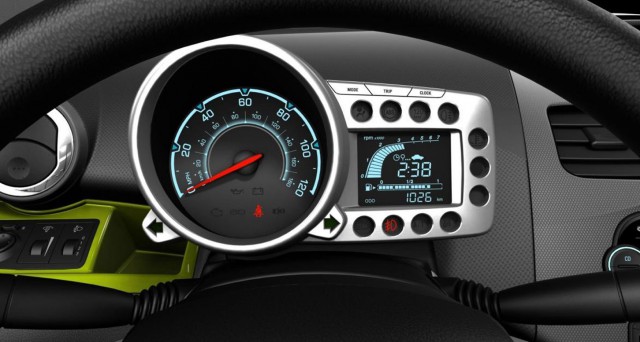 As the market for electric cars grows, General Motors have announced the upcoming 2013 launch of a new electric urban car, cleverly named the Volt and the Malibu Eco with eAssist technology in Chevy’s growing range of electrified vehicles.

The Spark minicar will only be available in the United States and it is modeled after the feedback participants in Chevrolet’s electric vehicle demonstration fleets in Shanghai, Korea and India.

Chevy Spark will differ from the volt, which is equipped with a gasoline engine that takes over when the electric motor depletes. The 2013 Spark will be an all-electric car, which is why the drivers have to travel short distances, or have, as they called it “predictable driving patterns”. 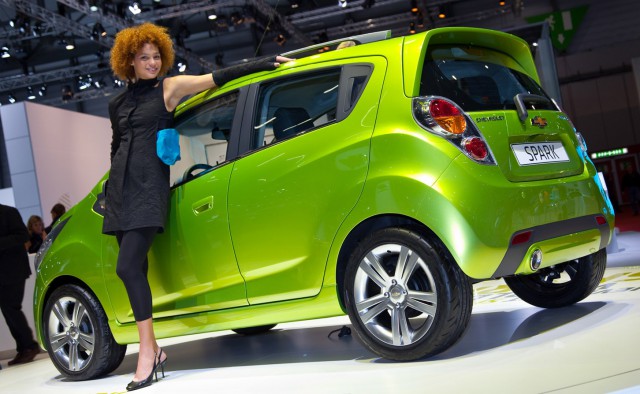