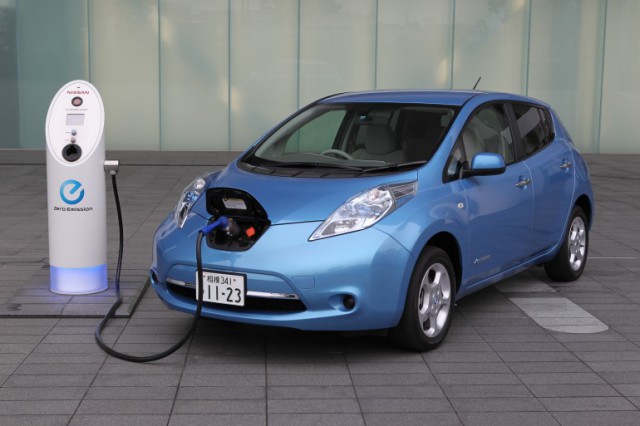 Although electric cars are a great idea, limitations in driving range and the length of time it takes to fully charge them has kept drivers hesitant. Until now.

Apparently, Nissan has managed to solve one of the two pressing issues by developing an experimental system that can fully charge the battery in ten minutes, compared to the average 30 minutes it normally takes.

Japan’s Nikkei news agency reported the news and they mentioned that the new system incorporates a capacitor in which the electrode is made from a combination of tungsten oxide and vanadium oxide, instead of traditional carbon.

It is said that this change will boost the power of the charger by leaps and bounds, allowing it to charge an EV battery in such a short time span.

The charger is half the size of Nissan’s existing fast-charger and it is rumored to work with batteries from multiple manufacturers. However, they say that it could take up to another decade before it hits the streets as it is only in a developmental stage at the moment, which makes estimating a release date near to impossible.