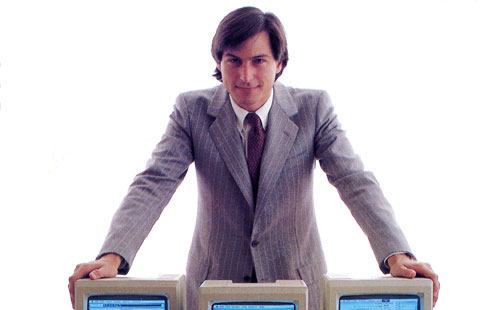 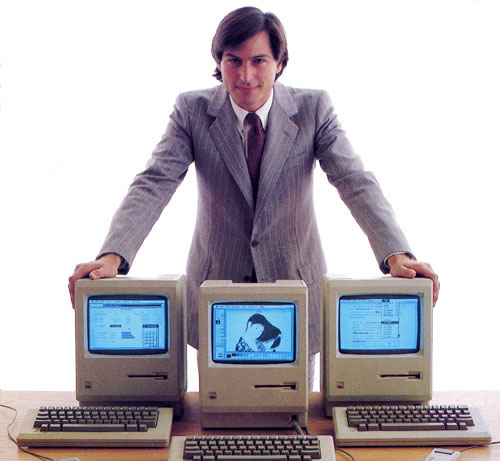 The world mourned when Steve Jobs passed away, a great visionary who brought the iPhone, iPad, Mac computer and other Apple products to the world of technology. He transformed the very lives of every user who touched an Apple product, and the markets; many of which he created. Recently, many have become interested in Jobs’ private life which he had kept away from the mainstream media for so long.

Jobs’ authorized biography which was written by Walter Isaacson has yet to be rolled out to the market, but Sony Pictures of all companies, has made a deal with Isaacson and his publishers; according to Deadline.com. Sony will give $3 million if the movie will push through and a guaranteed $1 million if the movie does not materialize.

Jobs’ biography was originally going to be released on March 2012 but the schedule was moved earlier to November 21. Simon & Schuster will be publishing the book later this month and the book will include Steve Jobs’ final interview.

Some of the movies created by Sony are “The Social Network” and “Moneyball” which gave Sony the best track record for making excellent movies out of real-life business stories. Other not so great releases like 2012 have done very little for anyone. Jobs’ life will be well translated into a film if the company can secure Aaron Sorkin, the person behind the two previous successful films.