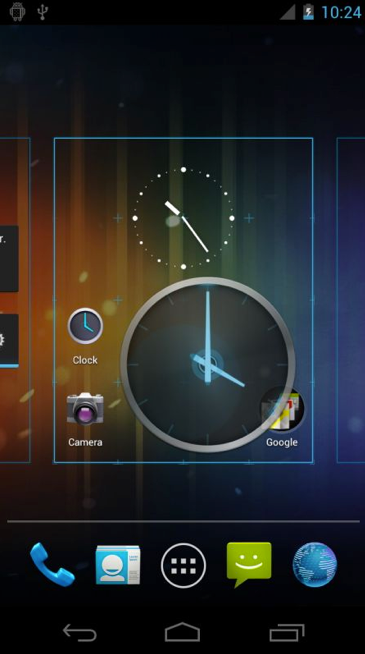 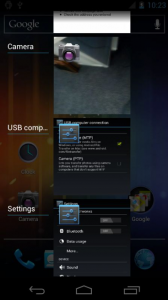 Even though Google and Samsung have cancelled their event for later this week, we can still get our first marginally official glance at what the next generation of Android OS will bring. Here are a series of leaked screenshots of the upcoming Android Ice Cream Sandwich and it’s pretty much what you expected it to be.

It might be revealed as Android 2.4 or maybe Android 4.0, but whatever the case, Ice Cream Sandwich looks like they took Honeycomb and shrunk it down to smartphone proportions. You get the same kind of launcher for seeing your most recent apps, for example, as well as a similar interface for going through the settings and thumbing through your list of apps.

While these are just still screenshots, you can tell that there are going to be some animations in place for page swipes and similar transitions. You’ll also notice that, like Honeycomb, Ice Cream Sandwich has “soft” on-screen buttons for back, home, and recent apps, which will likely lend itself to smartphones that start abandoning the physical buttons (or touch-sensitive buttons) for those functions. This could lead ot bigger slates and thinner bezels.

I think it looks great and hopefully it’ll help with some of that Android fragmentation that’s going on. 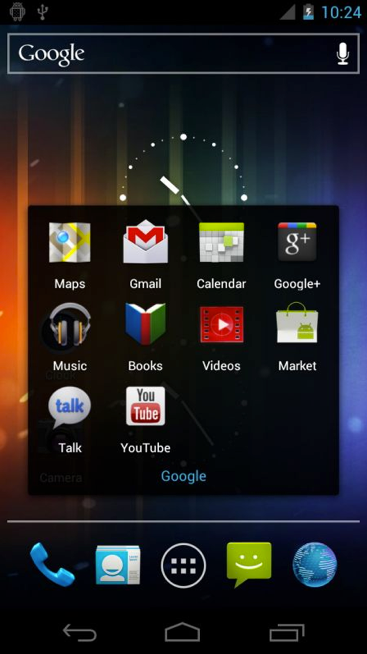 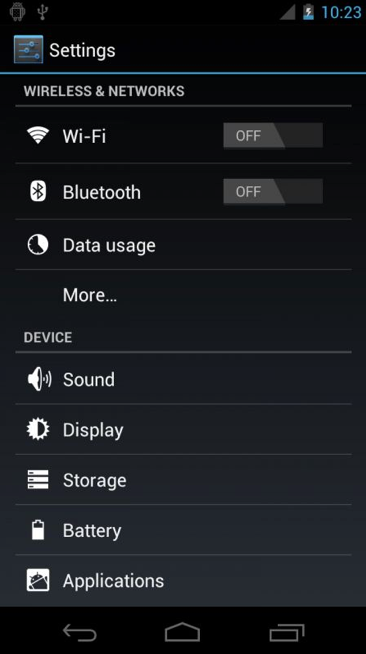 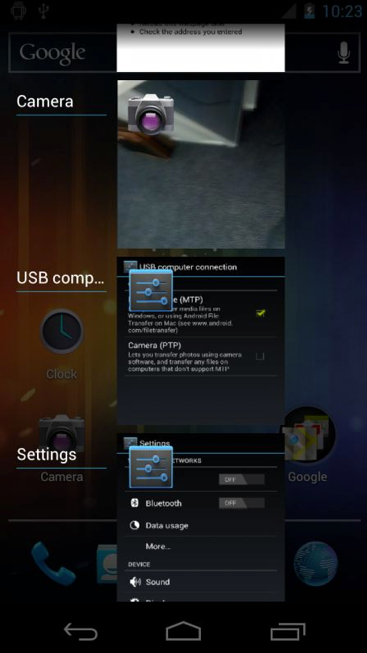 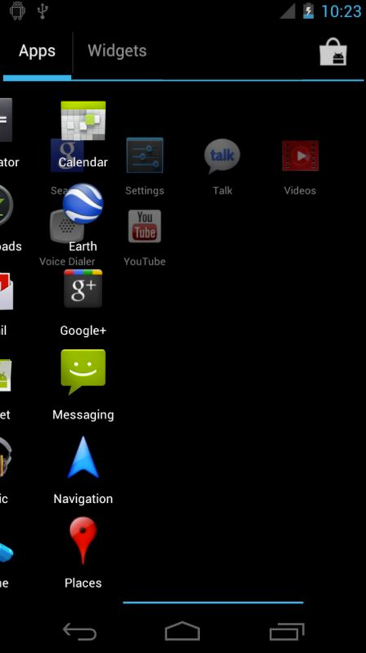 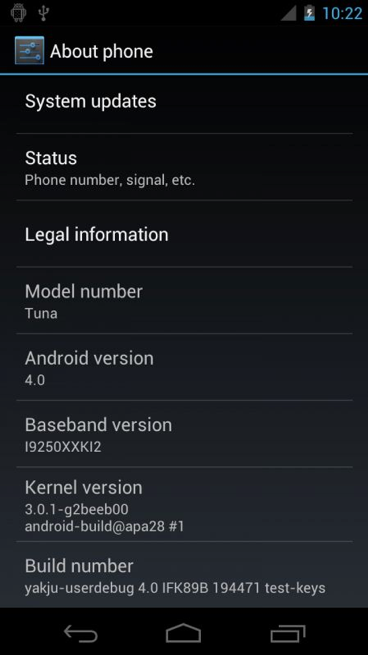 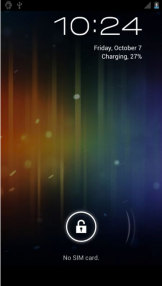