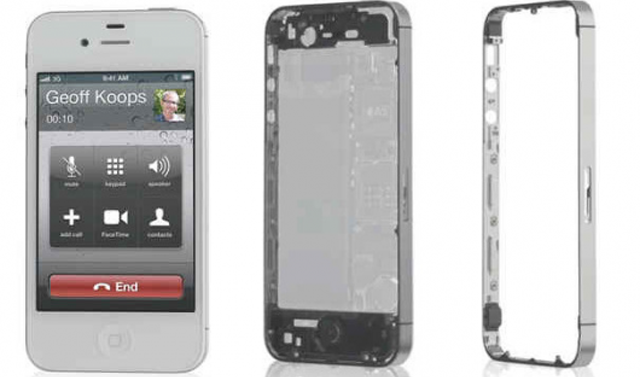 You might remember the whole “death grip” or “antennagate” thing that happened with the iPhone 4. This was supposed to be addressed with a slightly different design on the iPhone 4S, but it seems that the antenna reconfiguration may lead to yet another lawsuit, because it could infringe on a patent currently owned by Samsung.

The new iPhone 4S uses an intelligent switching mechanism for transmission and reception through the dual antennas. That’s supposed to fix the death grip, but it could conflict with “several patents” that were originally developed by Danish antenna professor Gert Frolund Pedersen, along with his colleagues at Aalborg University. The patents were sold to Samsung in 2007.

Samsung is already in the process of getting an injunction against the iPhone 4S being sold in France and Italy, because the phone reportedly violates some of Samsung’s patents. These are in addition to the patents that Gert Frolund and his research team sold to Samsung. So, it pretty much adds more fuel to the fire between Cupertino and Seoul. The saga continues.