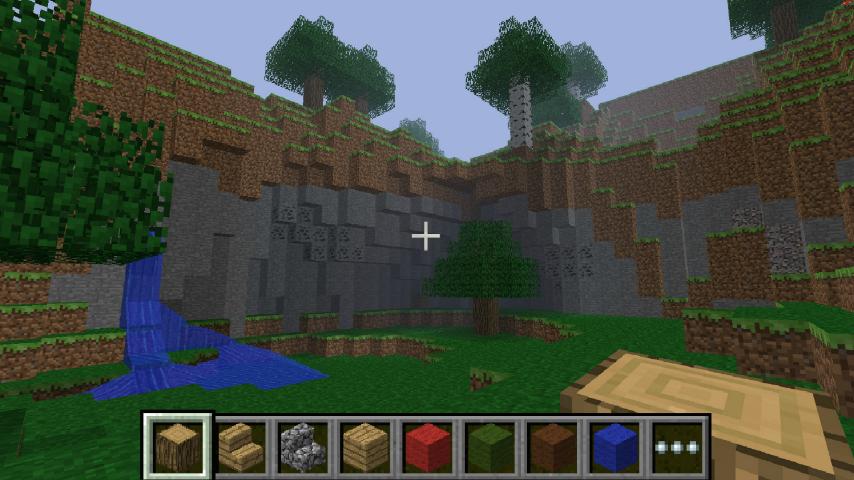 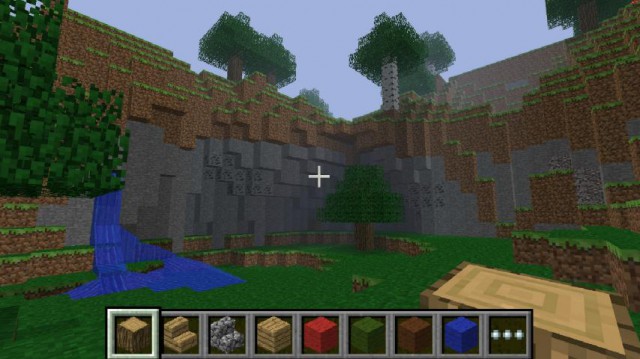 For all of you who have at least once imagined how a perfect world would look if you built it, Minecraft is now available for all Android devices.

Since its release in 2009, the game has taken the world by surprise although it’s still in development. Players pay to play the beta version of the game that transports you in a world where you can build everything to your heart’s desire.

The game was released for the Sony Ericsson XPeria Play smartphone in August and now has finally been released for all Android phones. The price you have to pay to make your own world is $6.69 on the Android Market. In case you want to try it out first, you can also get a free trial. You can experience the game for a while, but you can’t save your sessions, which could get frustrating.

You can buy the game on Android Market and it’s received wonderful reviews so far as well as a 4.5 rating out of 5.