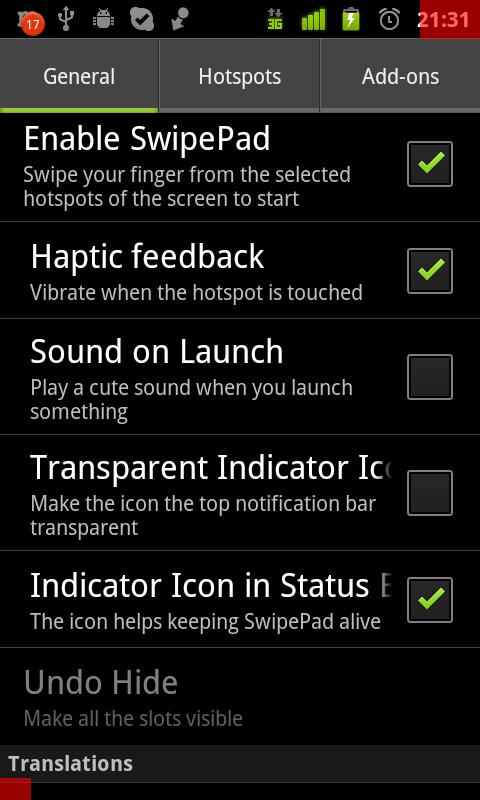 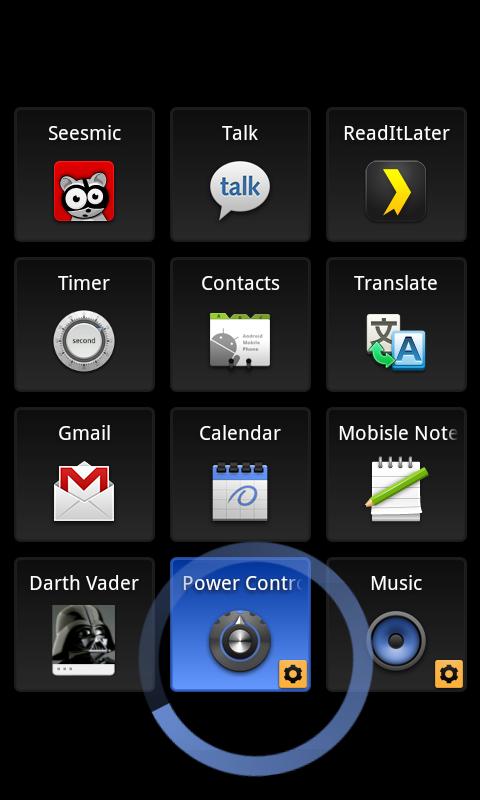 Different apps flood the app market every day, sometimes you cannot stop yourself from trying many of them.  Wo whenever you use your Android phone going from one app to another can be tedious.

Well, you no longer need to get frustrated because SwipePad for Android is here to change that. With SwipePad, you just swipe your finger from the corner of your screen and a very slick app switcher will pop out. You just need to select the app of your choice and voila! Your apps are switched.

SwipePad is considered to be a better app switcher for Android phones because you no longer need to hold down the home button to launch the apps. The pad relies on hotspots, also known as the edges and corners of your smartphone screen to activate a new ‘pad’. The SwipePad works by allowing you to drag your finger from the corner to the center of your phone’s screen. A dashboard will appear on the screen and it will show you all your recent apps. Now, all you have to do is to tap on the app that you want to use and the SwipePad will switch it. That’s a painless, effortless and seemingly “magical” feature of the item, right?  Very similar to the iPhone’s double click home feature.

On top of that the app is customizable. This means that you can set your screen to show a dashboard of your favorite apps. You may use the top left corner for games, the bottom right corner for widgets and many more. You can tweak everything and anything with this, thus creating a more personalized experience for you.

Why is it Becoming Popular Now?

SwipePad is steadily gaining popularity because it allows you to add another “layer” to your Android. If you don’t want to be annoyed by silly app drawers and cumbersome task managers then it may be worth a download.

SwipePad’s interface appears natural and it works really fast. The creators boast that it will not take you more than half a second to open the app that you like. You can have as many as 9 different hotspots with 12 different apps concealed in each hotpot if you have a proper set-up.

The best news about SwipePad is that it’s free, so you don’t need to spend anything just to have it on your phone and try. Go ahead and get it now.