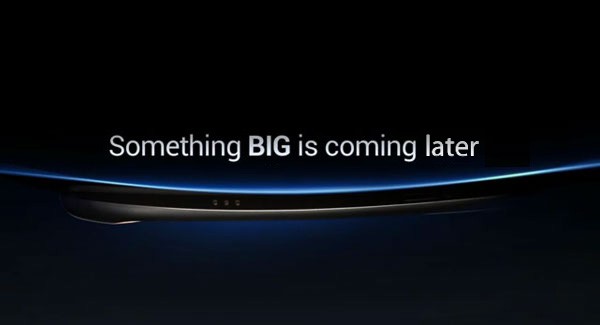 So, Samsung and Google were supposed to have big news for us next week and we assumed that this big news would include the Google Nexus Prime (or Galaxy Nexus) smartphone and Android 2.4 Ice Cream Sandwich. Unfortunately for all the Android fans in the audience, the Nexus Prime is not going to be announced at the Unpacked event on October 11. It’s been delayed.

Before you get all worried about bugs and other issues related to either the handset or Ice Cream Sandwich, it’s worth noting that the delay doesn’t really have to do with the products themselves. Instead, a Samsung spokesperson says that it’s out of respect for Steve Jobs: “We believe this is not the right time to announce a new product as the world expresses tribute to Steve Jobs’s passing.”

It’s still quite possible that Samsung and Google are just taking advantage of the situation to put in some final tweaks and alterations, but we can’t say for sure. In any case, we won’t have to wait that much longer, because Google did promise that Ice Cream Sandwich (and the next Nexus phone) would launch before November. Eric Schmidt wouldn’t renege on that commitment, right?