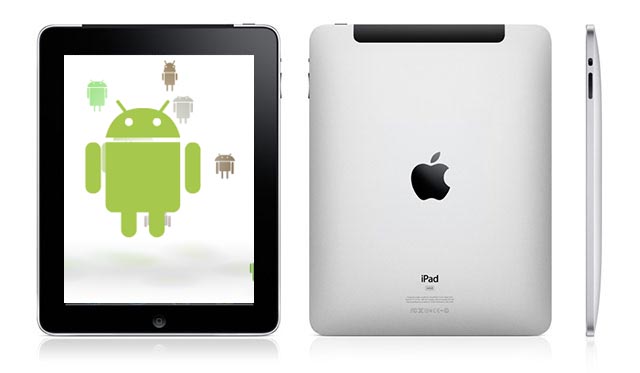 What’s that? You didn’t think this was possible? Well, think again, because Myriad Group has announced the launch of Alien Dalvik 2.0. This is a port of the Dalvik virtual machine from Android and it effectively lets you run Android applications on devices that aren’t running Android. This includes the Apple iPad, apparently.

I’m not entirely sure how this works, but I’m being told that Alien Dalvik 2.0 fully supports regular old APK Android package file formats for the apps, letting you run those APK apps on TVs, e-readers, and non-Android tablet devices. Google Goggles on an iPad? For real?

At least, that’s the idea in theory. In theory, it also means that developers might be able to code an application just once, package it up as an APK, and ship it out to devices that aren’t running Android at all. Somehow, I get the feeling that Apple won’t like this very much, as well as other OS folks like Microsoft’s Mango, but RIM might like it as they’ve been promising Android app support on the PlayBook. We’re expecting a demo at CTIA 2011 next week to learn more.