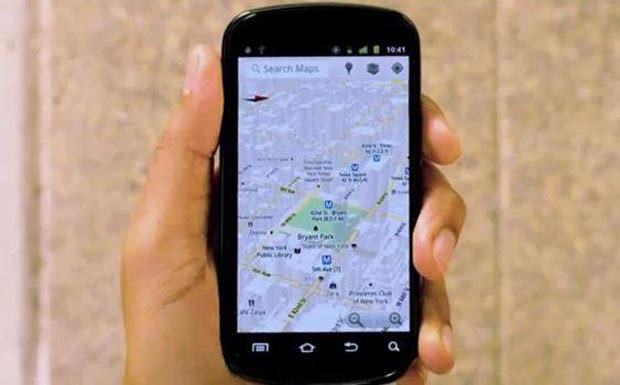 Chances are that if you own a smartphone sold in the last few years, it already has GPS in it. I know that’s true of everything from the Nexus S to the iPhone 3GS. However, there are still some folks out there with feature phones and “dumbphones” that aren’t as navigationally friendly. The FCC wants to change that.

It’s not official yet, but the FCC is trying to pass a ruling wherein all mobile phones sold in the United States must have GPS chips embedded in them by the year 2018. That gives cell phone manufacturers a solid six and a half years to get their stuff together, but seeing how so many phones already do the GPS thing, it really shouldn’t be that hard. It just means that they’ll have some added cost to lower end phones.

The rationale is that the GPS would be used in tandem with an enhanced emergency 911 service. When you call 911, the dispatcher can then track your cell phone location using GPS and get help your way even if you’re not entirely sure where you are. For your protection of course. That’s under an ideal situation, but we all know how well GPS can work if you’re buried under a multi-level parkade, under clouds, or inside a building… and there’s a strong possibility that you may need help when you’re in one of these situations. What then?