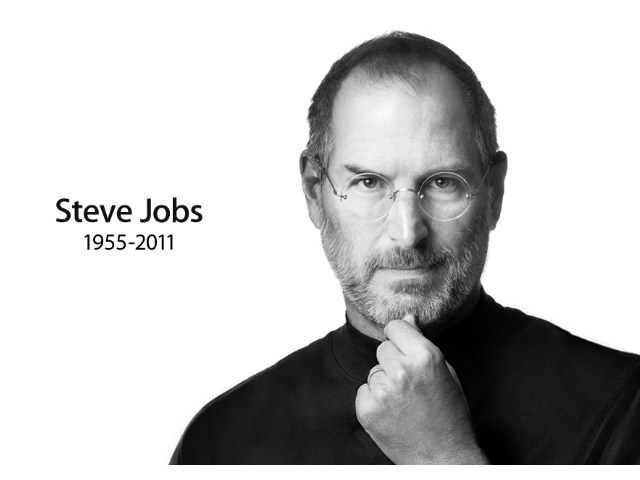 iPod. iPhone. iPad. Apple computers. We’ll always remember the coolness and greatness of these devices, and most likely, some of us had worshipped the person behind the making of products that have made our lives more convenient and fun. Steve Jobs—the iconic visionary of the Apple Company has passed away on October 5 at the age of 56.

After propelling his company to the top of the pack and leaving Apple’s CEO position just a few months ago, Jobs had succumbed to his long-time battle with pancreatic cancer and a horrendous onslaught of chemotherapy and radiotherapy. His teammates felt the loss of a great and creative genius who has revolutionized the way people communicate and entertain themselves and other people. They also consider Jobs as an inspiring friend and mentor.

Jobs was born on the 24th of February, 1955 and grew up in Cupertino, California. He dropped out of Reed College in Oregon and had worked with many companies including HP and Atari. His experiences at work developed his visions and thee have helped him establish his own company.

The world of technology mourns the death of one of the most brilliant innovators of the decade. You will be sorely missed Steve Jobs.