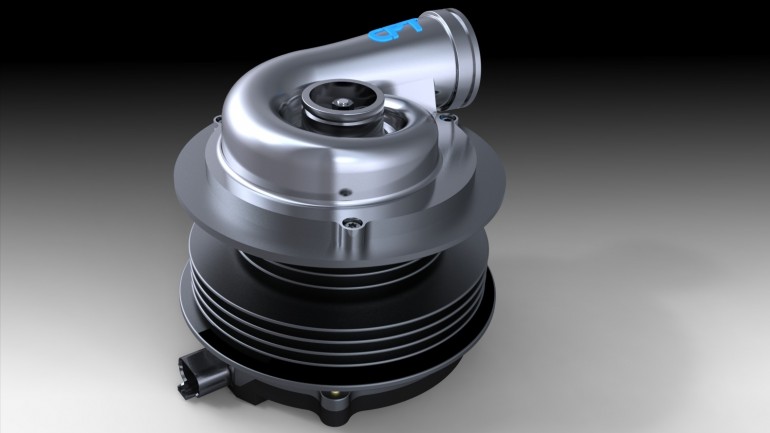 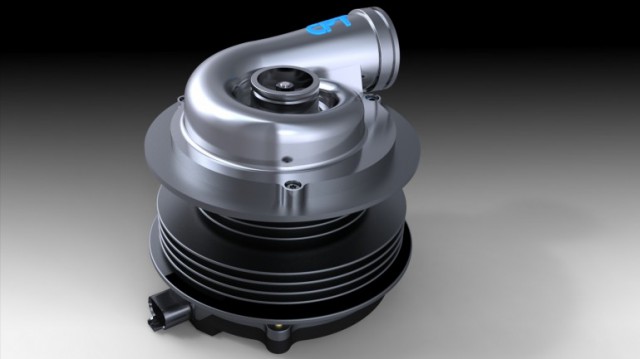 If you’re frustrated about the lack of torque small-engine cars have when they’re trying to climb a hill, then there’s a solution in the horizon. Controlled Power Technologies (CPT) has created a  48 volt version of their electric supercharger which uses 7 kW of electrical power to deliver an extra six to ten times that power, which is ideal for small engines that require extra juice to climb steep hills.

Apparently, most motor vehicles only use their maximum power for a small fraction of time while on the road and so, supercharging, is the ideal way of providing the necessary power boost for a small engine. Since CPT have already created a 12 volt electric supercharger, it was only a matter of time before the 48 volt version was available.

Based on CPT’s data the supercharger will be able to rev to 70,000 rpm almost instantly, which gives it a lead on crankshaft driven superchargers and exhaust gas driven turbochargers alike.

“Even with the higher transmission gearing adopted by manufacturers to reduce CO2 emissions and particularly at the lowest engine revs, the instant additional torque when the driver needs to accelerate these smaller power-trains from low engine speeds is already very beneficial at 12 volts,” said CPT’s engineering director.