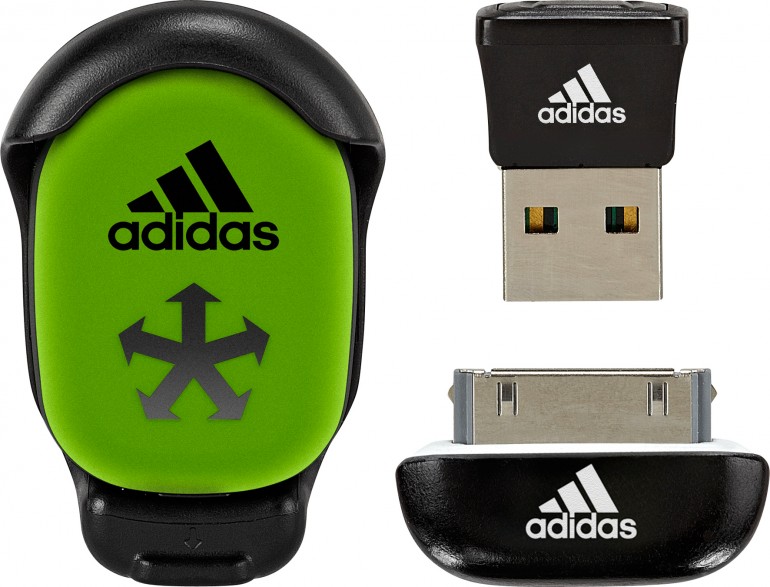 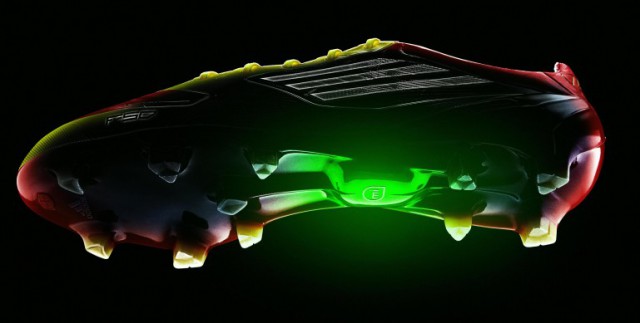 If you’re an aspiring football player or simply want to know just how your physical endurance compares to world class athletes, then you check out the new Adidas football boots, adizero f50.

The new cleats are not only there for comfort, but they have an electronic brain called miCoach Spee_Cell located in the cavity in the sole of the boot. It captures speed, average speed, maximum speed, number of sprints, distance, steps and steps length. All this data gets sent through wireless to a tablet, PC or Mac when you’re done, having a 7 hour memory-capacity.

Amateur footballers can compare their performances to world class players like Leo Messi, via the miCoach website.

Apart from these features the f50 is also the world’s lightest football boot, weighting only 165 g as it uses lightweight materials and even an anti-microbial technology. 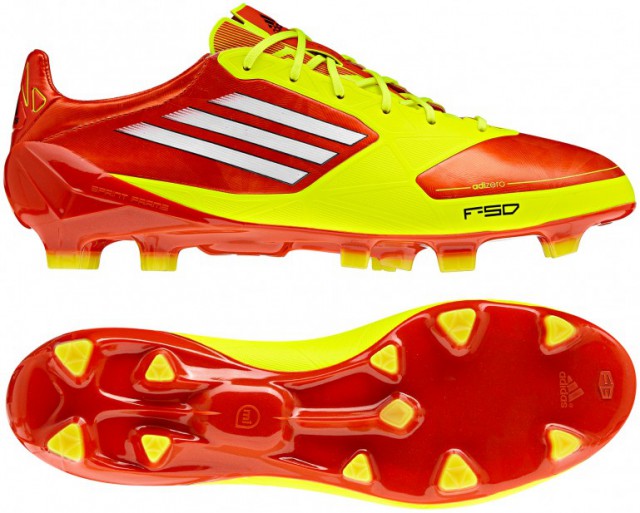 “Data has been monitored and evaluated to increase performance in elite athletes for many years. Adidas will now bring this service to consumer, firstly with the launch of adizero f50, and then through a further range of intelligent products capable of storing, monitoring and evaluating performance on the field of play,” said Adidas’ Director of Interactive Technology, Simon Drabble.

The adizero f50 ship worldwide from adidas in November for approximately $277 (EUR210).  A premium kit with the boots, a Speed Cell, a dongle to connect to an iPod or iPhone and the miCoach CONNECT for PC and Mac will sell for around $324 USD, (EUR245).