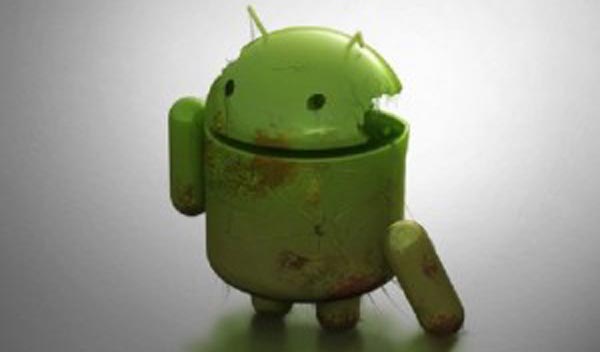 There are all kinds of security risks on your computer and the same is increasingly true for smartphones and tablets too. It kinda goes with the territory, so when HTC learned that its Android devices had a security flaw wherein malicious code could read your location and details, it quickly came forward to promise a patch.

The security fix isn’t ready yet, but the hamsters are running double overtime on their wheels at HTC to come up with an appropriate fix. They became aware of the flaw last week, have admitted to its existence, and are now working on a way to patch it all up.

Basically, HTC created an application that logs user activity, but that application is unsecured. So, other applications could access thsi logging application and “slurp details of user accounts and locations as well as various bits of system information.” Oops. The good news is that there is currently “no evidence of anyone exploiting the vulnerability,” but that doesn’t mean it’s not happening. The patch will be distributed over the air after they’ve gone through the testing process.