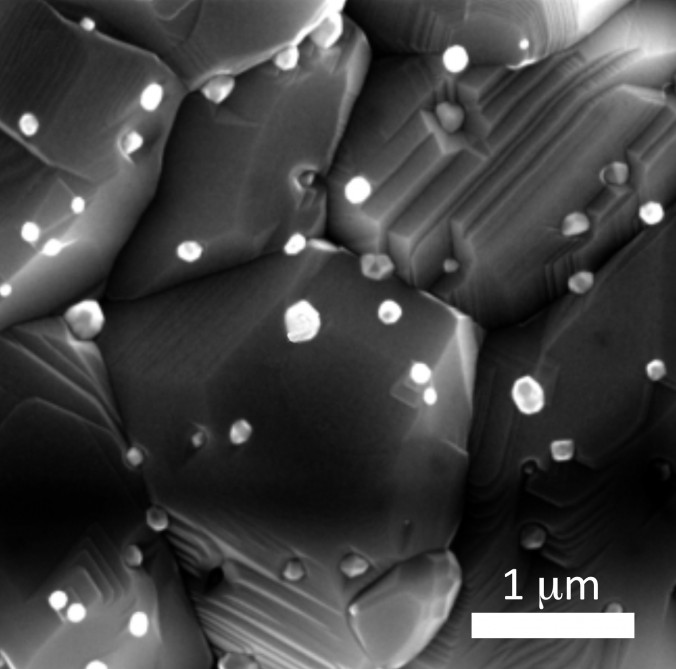 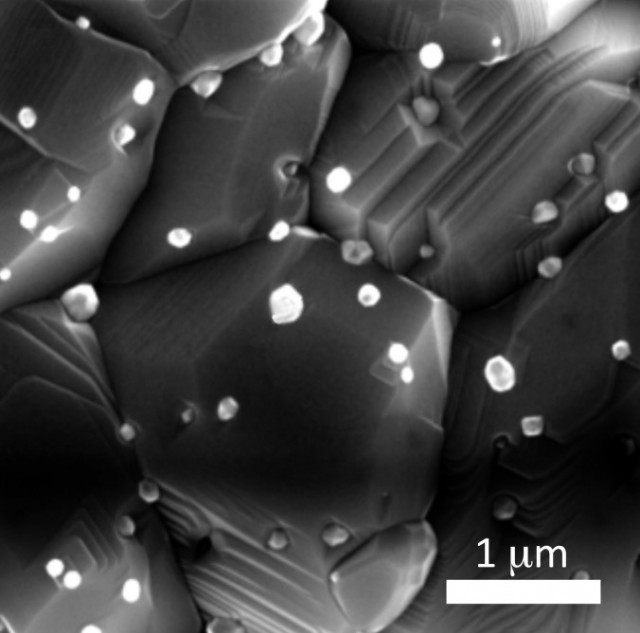 We all know that most devices which use electricity and all the industrial processes create heat while in their operation and this heat is usually put into waste. And we all know that for several years already, different thermoelectric technologies have been created and developed to resolve this problem but to no avail. Experts say that the perfect material is one with high electrical conductivity and at the same time, with a low thermal conductivity so that it can carry a lot of electricity without overheating.

Just recently, a group of researchers from the New York Rensselaer Polytechnic Institute in collaboration with the University of Wollongong in Australia have been successful in creating a nanomaterial which is apparently suitable for the task aforementioned. And what’s more interesting is the use of an ordinary microwave oven to produce the material!

The researchers began the experiment with zinc oxide, a non-toxic, cheap and heat-harvesting material which has a high melting point and also thermally conductive. Then the team added tiny amounts of aluminum to the samples of zinc oxide before processing them in a microwave oven. As a result, the aluminum-doped zinc oxide maintained the electrical conductivity but it had a lower thermal conductivity.

Pelletized nanocomposite could be produced in just a short amount of time and the process is eco-friendly. It is also less expensive and more scalable than the conventional alternatives so the team might have finally found the answer to the problem.