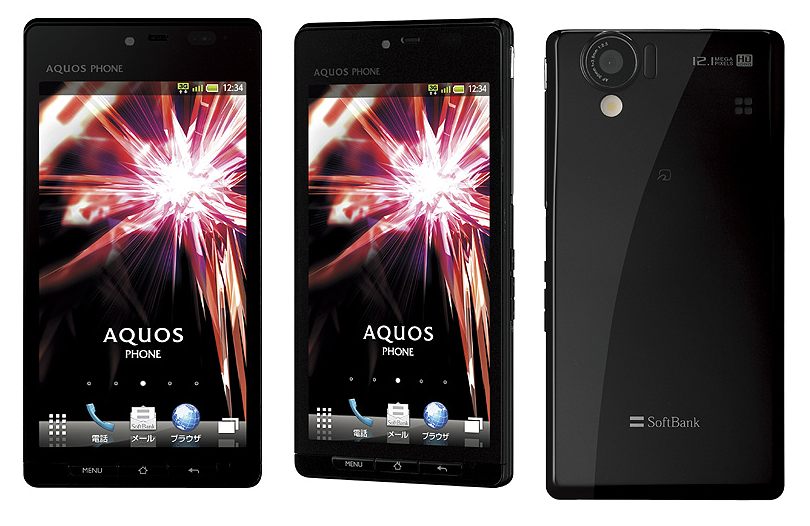 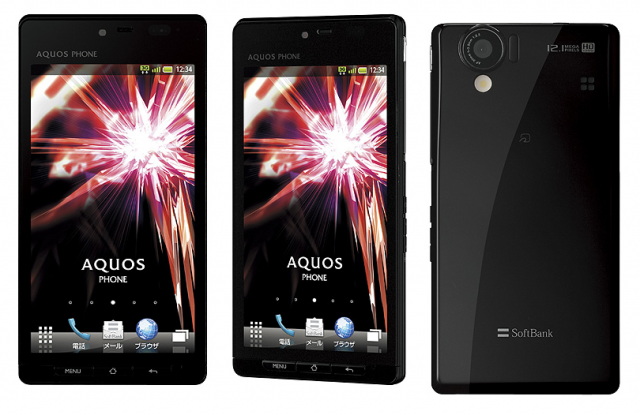 Sharp has been making quite a number of good Android phones for the Japanese mobile phone market, and this is shown by their 25% share in Japan. Just recently, Sharp launched another handsome-looking cell phone—the AQUOS Phone 102SH.

SoftBank, a local carrier in the country will be distributing the smartphone model throughout Japan this coming December as a part of its collection for the fall/winter seasons.

The phone comes with Android 2.3, a 12 megapixel CMOS camera along with full HD video recording capabilities. A 4.5 inch naked-eye 3D LCD screen with a resolution of 720 x 1280 and 329dpi pixel is also offered. It also has TI OMAP4430 dual-core CPU with 1GHz, a 1GB RAM, 2.2 GB ROM, Bluetooth 3.0, Wi-Fi capability, DLNA support, infrared connection, e-wallet function, and a digital TV tuner. To top all of that, it has a waterproof body in White, Black and Purple all the while keeping traditional sizes for ease of carrying around.

You are probably drooling over this new handset right now,we’ve always wanted a slim waterproof Android handset like this int he US, but sadly we don’t see any news about Sharp rolling this one out outside of Japan. 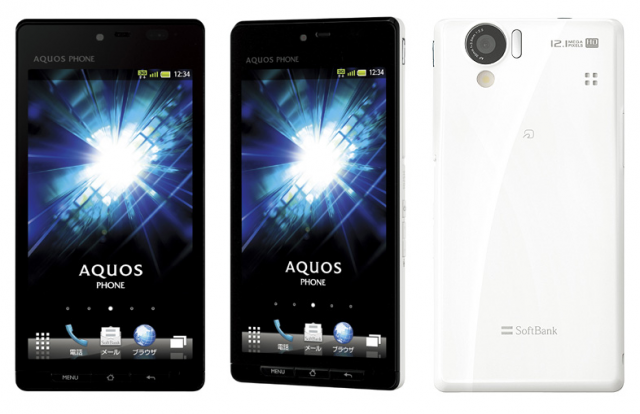